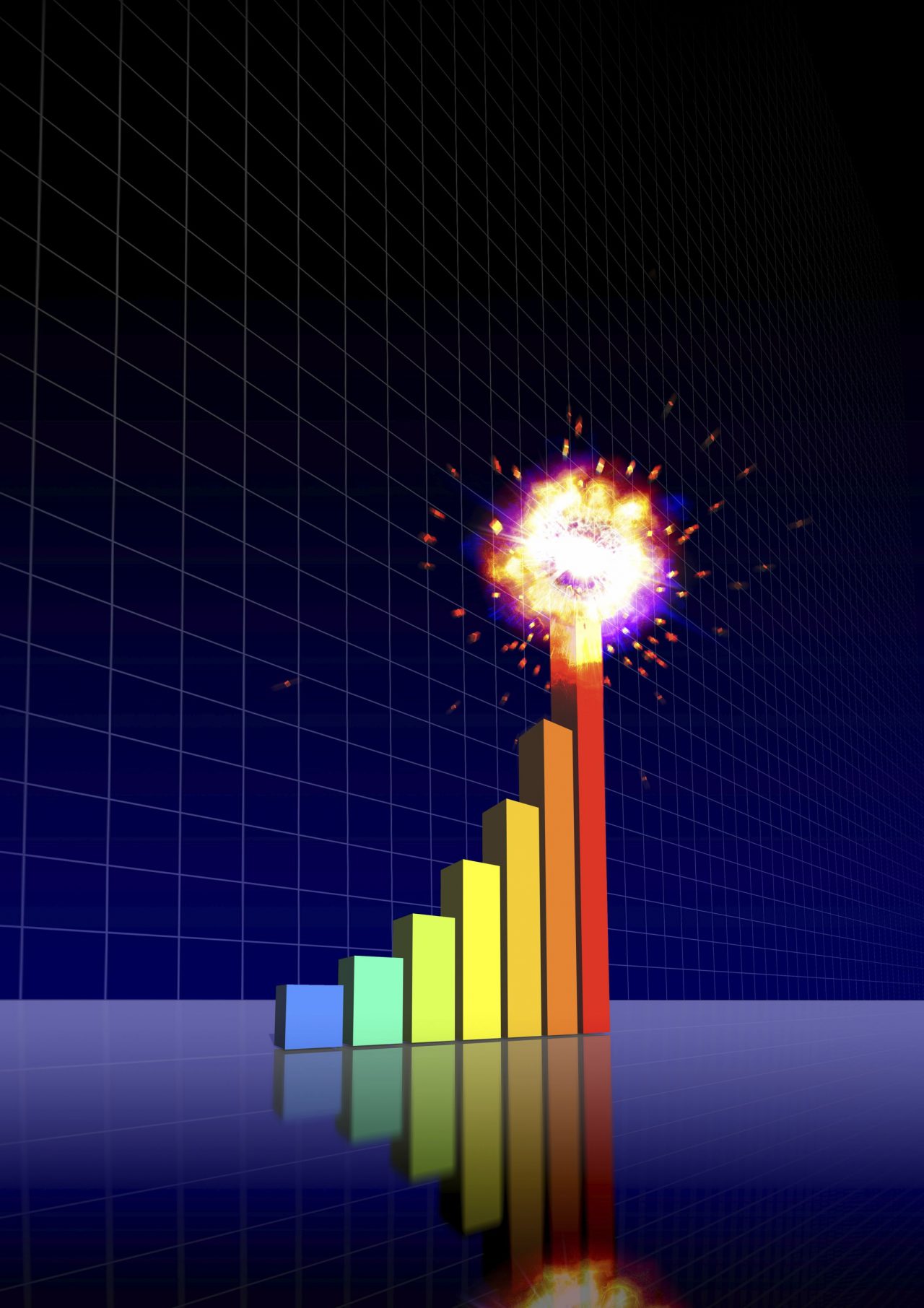 Why are there so few corona deaths in Japan? The presence of Factor X. -English- 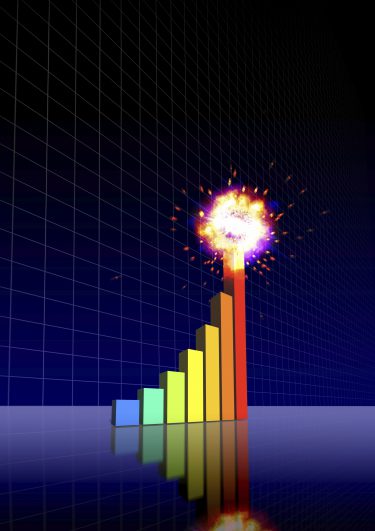 Some countries have been severely affected, such as the United States, where the number of infected people has exceeded 4 million and is still spreading, and Brazil, where the president himself became infected after declaring “economic priorities” while more than 1.7 million people were infected (Brazil had 2,287,000 infected as of July 25).

On the other hand, however, there are other countries and regions that have so far been able to maintain a relatively minor impact, such as Japan, South Korea, Thailand, Taiwan and Vietnam.

The number of deaths is lower in BCG-recommended countries.

Warfarin, it has long been pointed out that there are differences in the effectiveness of warfarin in different countries and regions. Broadly speaking, it is more effective in people of Asian descent and less effective in people of African descent. Of the same Asian countries, East Asians, including Japan, are the most likely to benefit from it, while people of South and Central Asian descent are the least likely to benefit from it. For Europeans, it is said that the effect on people of European descent is about halfway between East Asia and Africa.

This trend coincides with the trend in the severity of new corona cases.

People with a genetic type that is more likely to respond to warfarin, whether they take warfarin or not, are less likely to form blood clots, and this may be linked to the prevention of severe new corona virus infections.