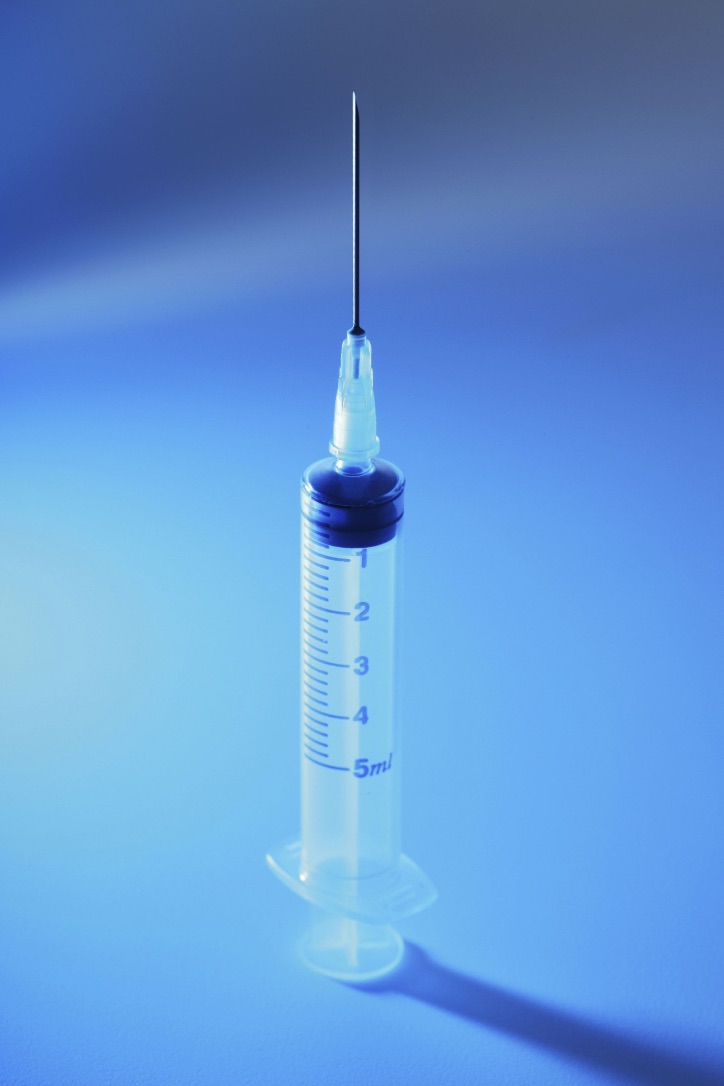 U.S. authorities allow emergency use of “remdesivir” for new coronaviruses.-English- 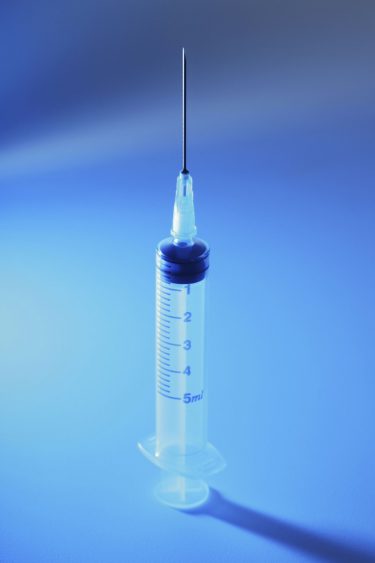 Remdesivir, a candidate for a new type of corona therapy, was mistakenly disclosed by WHO as a trial failure.

The trial, conducted in China, involved 237 patients with a new type of coronavirus, 158 of whom were given remdesivir and compared their progress with that of the remaining 79 control subjects. Eighteen of the patients who received the drug were discontinued early due to side effects.

The draft authors noted that for remdesivir, compared to the control group, “it is not associated with a difference in how long it takes for symptoms to improve. One month after the start of the trial, 13.9 percent of patients receiving remdesivir had died, compared to 12.8 percent of the control group. This difference is not statistically significant.

What are the facts?
The Japanese government could approve remdesivir by May.
Abigan, which will be made in Japan, remains undecided as to when it will be approved.