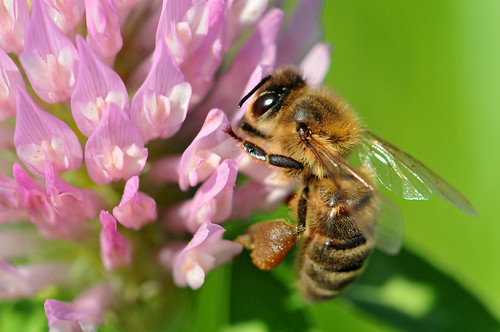 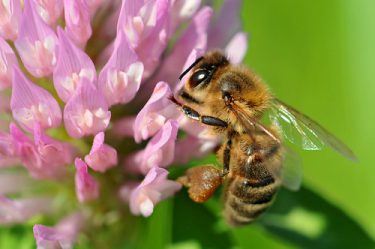 There are 16 species of wasps in Japan, 14 of which are found in Hokkaido.
There are large species such as the male wasp with a body length of 4 centimeters, and small species such as the black wasp with a body length of 1 centimeter. Wasps have a queen bee that lays eggs, a worker bee that is female but does not have the ability to lay eggs, and a male bee. Only the queen bee will overwinter. In Hokkaido, the queen bee, which has finished wintering in a decaying tree, starts to be active around the end of the May holidays.

In Hokkaido, Japan, wasp stings occur most often in August and September.
This is because the bee hives are at their largest at this time of year and there are a lot of bees in the hive, and because the new queens and males are being raised for the following year and are more alert. Irritating a beehive at this time of year can be extremely dangerous.
So, what should you be aware of to avoid wasp stings? First of all, if you find a nest, never approach it. Even if you don’t see a nest, there is a good chance that there is a nest nearby where you frequently see wasps, so stay away from them. When a single wasp is flying slowly, it is often looking for food, and at these times, if you leave it alone in silence, it will eventually fly away somewhere. However, if you put your hands out, you may get excited and get stung.
Wasps respond to the black color and attack, so it is better to wear light-colored clothing, such as white, when going out into the wilderness. Also, refrain from using strong-smelling perfumes and hairdressers, as they can attract and excite bees.