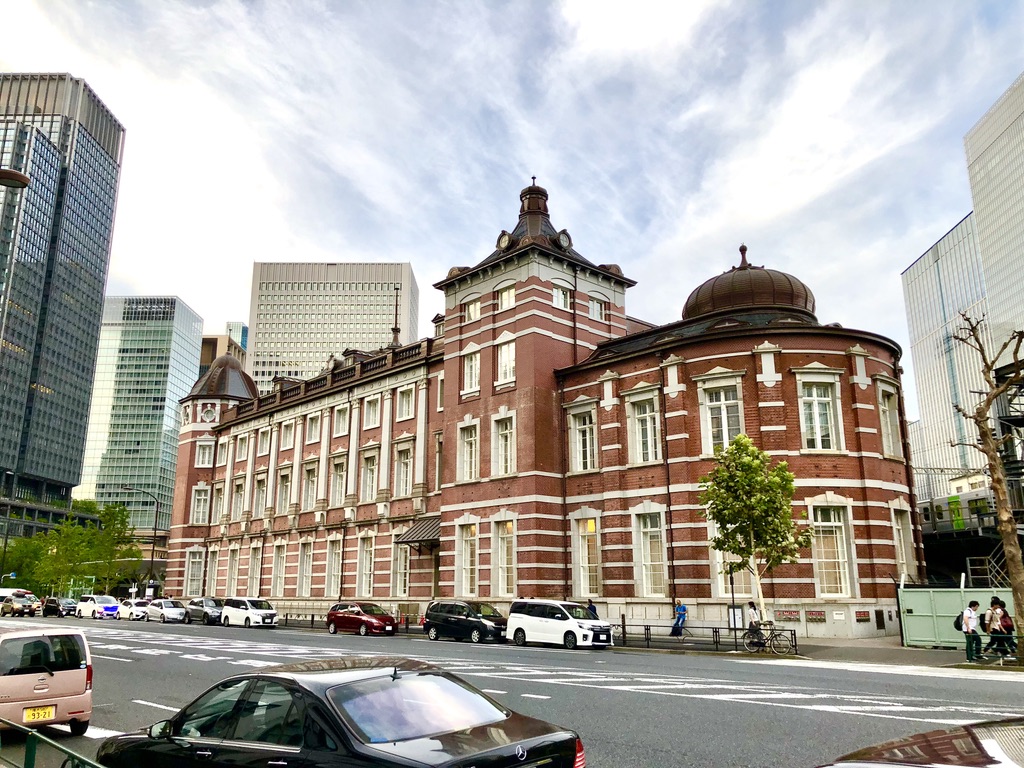 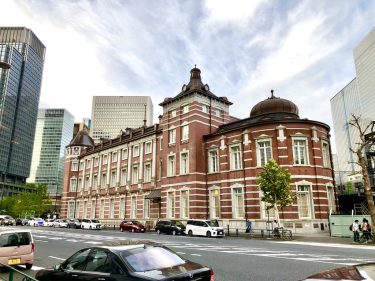 Final adjustments to lift the suspension request on June 19 (Tokyo)

The Tokyo Metropolitan Government has issued a “Tokyo Alert” saying that the infection situation of the new coronavirus is under control. After lifting it, the plan is to proceed to “Step 3” of the mitigation steps, including the request for closure at midnight on the 12th. It is. In addition, we are finalizing the plan to allow restaurants and live music venues to reopen for business on the 19th of this month The request for closure will be lifted completely.

According to Tokyo Metropolitan Government officials, 22 new infections were confirmed in Tokyo on March 11, and of these, 12 of the new infections are people who were in close contact with previously confirmed infections, and the route of infection is not known for the remaining 10 people so far.

This means that all three indicators of infection status set by the Tokyo Metropolitan Government, including an average of less than 20 new infections per day per week, are below the guidelines for lifting the Tokyo Alert.

On November 11, the Tokyo Metropolitan Government decided to lift the Tokyo Alert, which has been in effect since the 2nd of this month, based on the opinion of experts, as the infection situation has been stable for the past week.

In addition, the alert will be moved from the current “Step 2” to the “Step 3” at midnight on the 12th, allowing restaurants and bars to stay open until midnight the next day.

In addition, restaurants and live music venues that provide entertainment will be included in Step 3, and based on the government’s policy of gradual relaxation, the government is making final adjustments to allow them to resume operations from the 19th of this month.

The Tokyo Metropolitan Government is easing the request for leave of absence in four steps from “Step 0” to “Step 3” in a phased manner. Now, we can reopen cram schools, theaters, movie theaters, and gyms to “Step 2”. We are making progress. According to a proposal put together by the city, “Step 3” involves taking appropriate measures to prevent the spread of infection. The company says it will lift the request to close all facilities.

Similarly, izakaya (Japanese style pubs) and other restaurants will be open “from 5 a.m. to midnight the next day” until the 18th of this month, and from the 19th, there will be no restrictions.

In addition, restaurants and live music venues with entertainment will continue to request a closure until the 18th of this month.