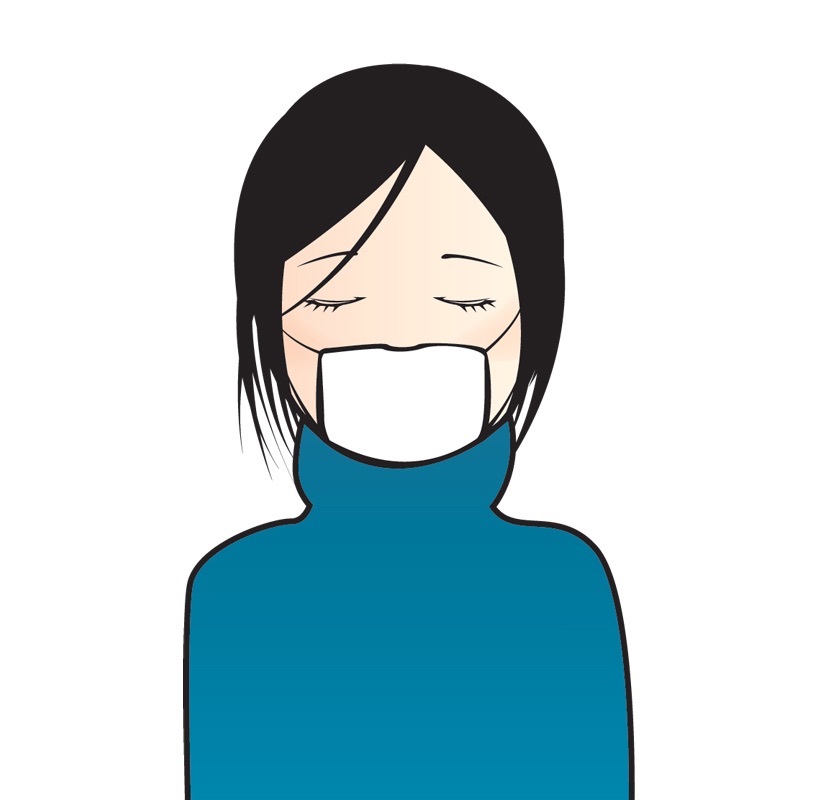 The number of influenza cases in Japan is down 4.5 million from last year. This is the fewest record in the last five years.-English- 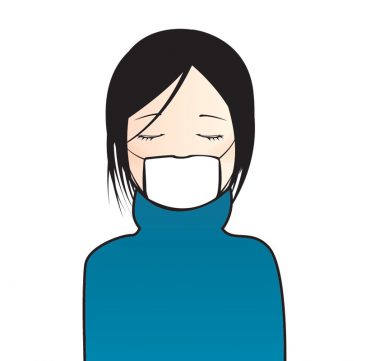 While the spread of the new coronavirus continues, the number of influenza cases (estimated) this season was the lowest in the past five years.

Looking at patient estimates for the past five years, the highest 2017-2018 season was just over 14 million, while the 2019-2020 season has only 728.5 million at this point, with regular announcements ending on April 10, earlier than usual.

The major feature of this season is that the number of patients did not increase significantly during the usual peak period.

The weather conditions that reduced the number of patients in January may be due to the fact that it rained a lot in Tokyo and other areas around the Kanto region due to the warm winter trend.

The warm winter season has made it easier for low pressure to pass through the Pacific side. As a result, January in Tokyo saw the driest sunshine hours in 17 years and precipitation exceeding 100 mm for the first time in 11 years, with few dry, sunny skies as in previous years, as well as changes in absolute humidity.

Besides the weather conditions, there are also said to be new coronavirus countermeasures.

Since the first case of infection was confirmed in Japan on January 16, measures such as hand washing are being taken more thoroughly than usual. Such measures are common to the prevention of influenza, and there was no significant increase in the number of cases during the cold wave from February onwards, when the weather conditions became more prevalent. It seems to me that the efforts of the people of the country have paid off.

At this time, it is being reminded that basic measures such as hand washing and cough etiquette are important for infectious diseases such as influenza and the new coronavirus. I would like to continue to take measures against infection as a daily habit in the coming winter.