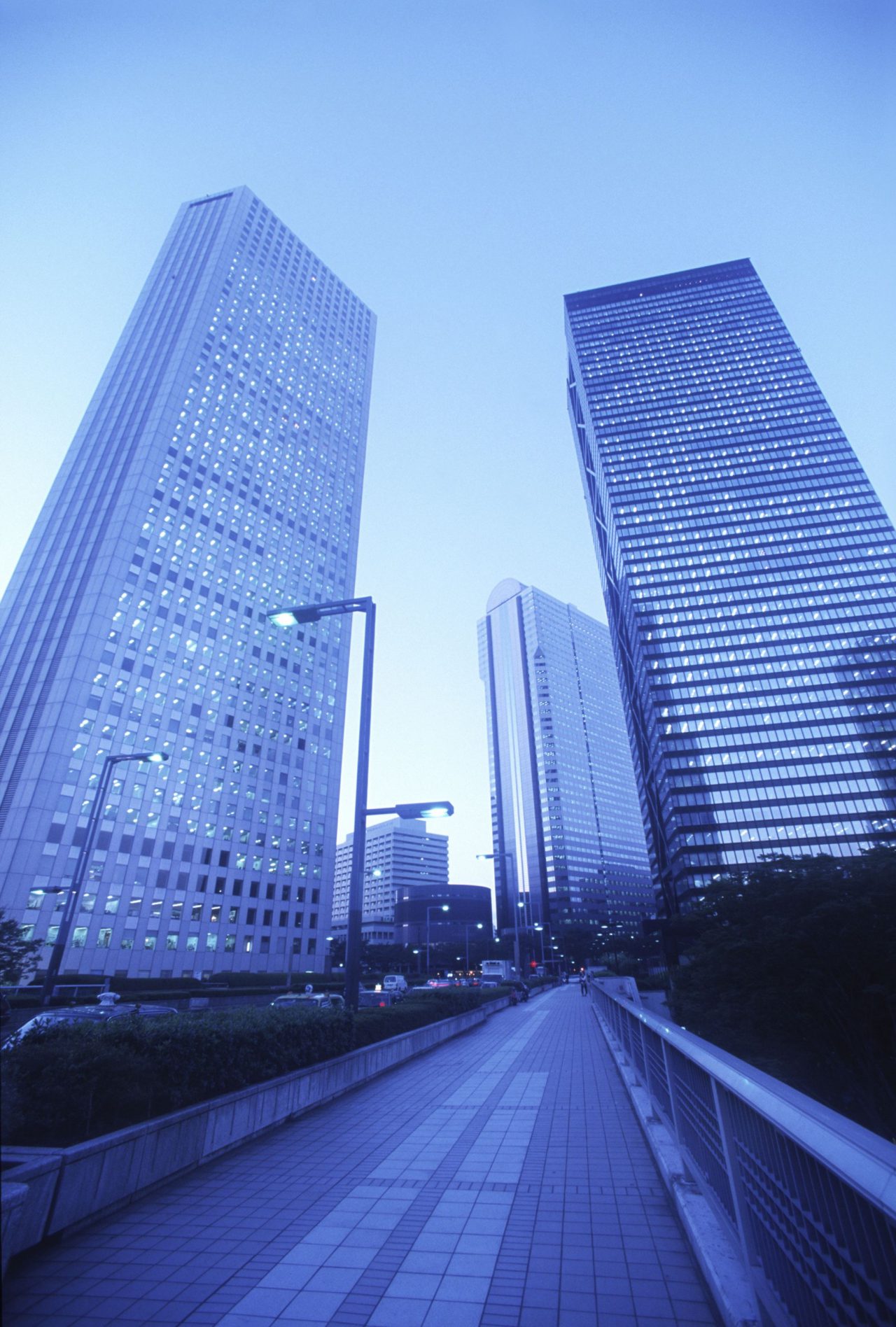 The lockdown was too much! Objections erupted in Osaka and the UK as they prepared for the second wave.-English- 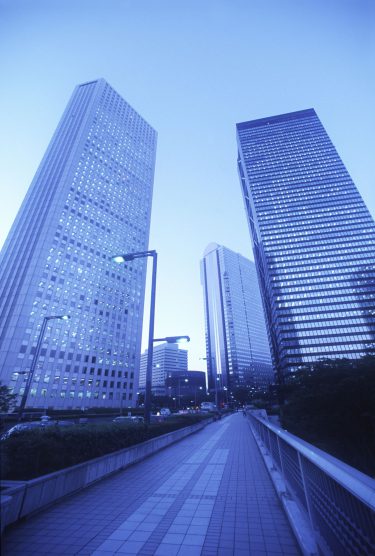 The lockdown was too much!
Objections erupted in Osaka and the UK as they prepared for the second wave.

Three weeks after the lockdown due to the spread of the new coronavirus was lifted entirely on May 25, the Not much. Requests for restaurants and other businesses to close their doors have been eased, and the city is once again bustling with activity.

But if a second wave comes in the future, should we impose the same kind of restrictions on going out again then? ? In the first place, there is a movement to examine whether those restrictions were really effective.
While many experts say or write that they were effective, there are some experts who believe that the restrictions were too restrictive, and opinions are divided.

‘Peak out is not an effect of the lockdown,’ says Osaka expert panel.

The meeting of experts held in Osaka Prefecture on June 12 is now the subject of much debate. A number of experts present at the meeting questioned the link between the lockdown and infection control The

According to an article in the Asahi Shimbun and other news outlets on the same day, observer Takayuki Miyazawa, Kyoto University virus and regenerative medicine An associate professor at the National Institute of Science assured that “it is clear that the outbreak is not due to a lockdown. The peak of the infection in the prefecture was around March 28” before the April 7 lockdown was issued, he said. He acknowledged that the disease is basically transmitted in droplets by coughing and spitting.

Basically, coronaviruses are transmitted by droplet infection through coughing and spitting. It’s important to refrain from self-discipline in But if you wear a mask or remain silent, commuter trains are fine, and social distances are not a problem. In Miyazawa’s opinion, it is not necessary.

Dr. Takashi Nakano, director of the Research Center for Nuclear Physics at Osaka University, also analyzed the data and concluded that the cluster countermeasures were effective. There is no need to stop the economy. Even if we stop the economy, the new corona will not stop.

Governor Yoshimura agreed with this and said, “I have a strong sense of urgency that the country will be heading in the wrong direction unless we critically examine our past responses,” and made it clear that we would take measures after striking a balance with socioeconomic activities.
Governor Yoshimura’s statement is likely to provoke a big debate on how to deal with the second wave of concerns in the fall and winter.