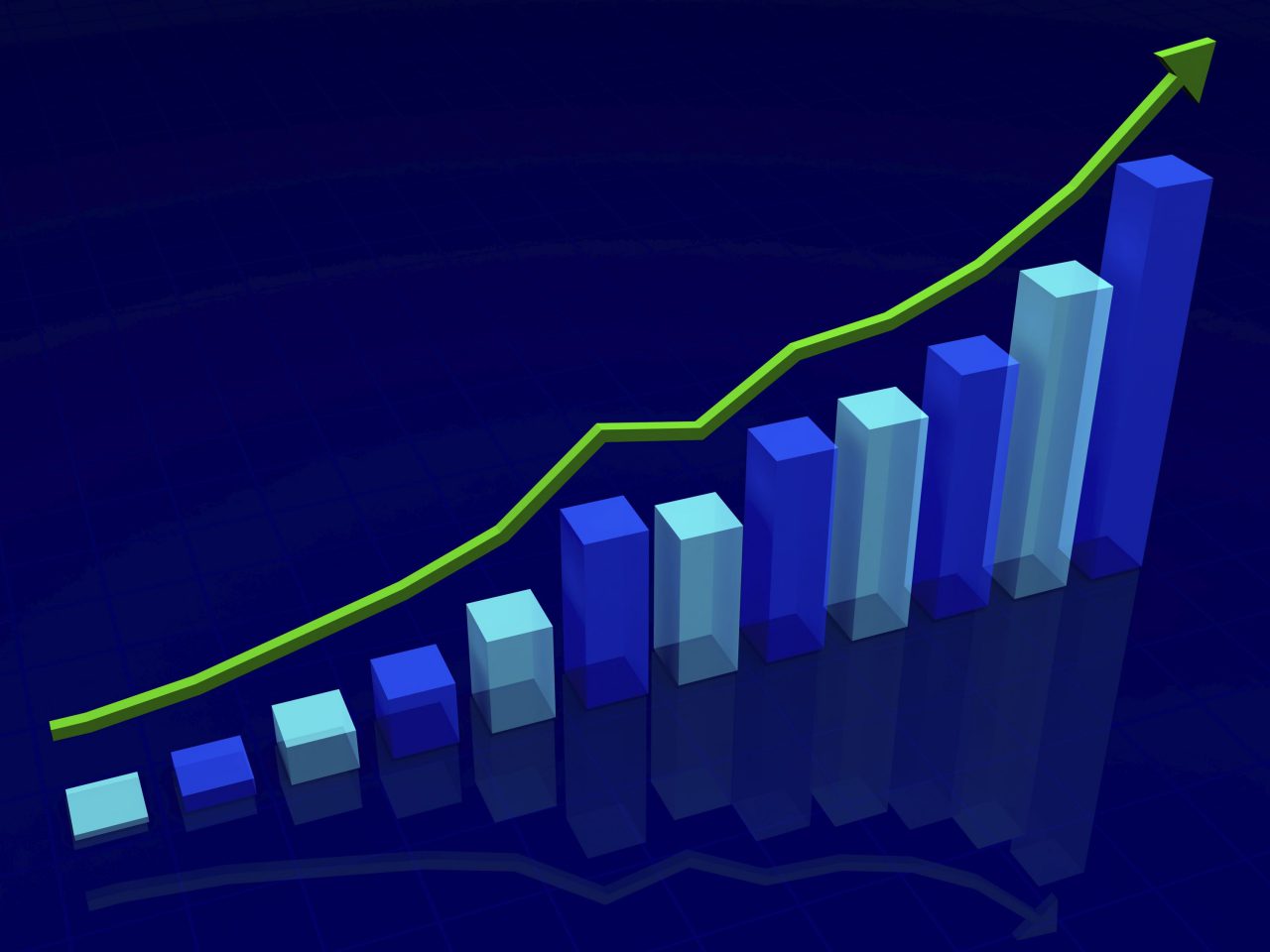 The Japanese Ministry of Health, Labour and Welfare summarizes the precautions for the administration of Avigan to coronaviruses.-English- 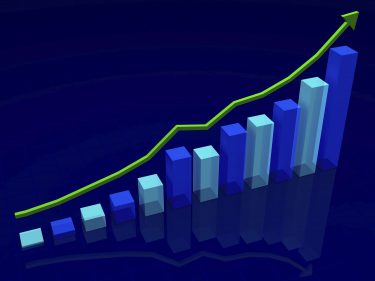 The Ministry of Health, Labour and Welfare (MHLW) has revealed that 2,000 people have been administered Avigan, an influenza drug that is expected to be effective in the treatment of new coronaviruses, as part of a study.

Although the influenza drug Avigan has not been approved as a treatment for a new type of coronavirus, it is expected to be effective, and is being administered as a research drug at medical institutions nationwide, led by research groups at Fujita Medical University Hospital in Aichi Prefecture.

According to the Ministry of Health, Labour and Welfare, as of April 26, the drug had been administered to 2194 patients at 1100 medical institutions in Japan.

On the other hand, it says that adequate safety management measures are necessary because the possibility of adverse effects on the fetus has been pointed out in animal studies and other studies.

For this reason, the Ministry of Health, Labor and Welfare (MHLW) has compiled a set of precautions for medical institutions.

According to it, to administer Avigan.
Note: Participation in the research group is subject to approval by the ethics committee of the medical institution.
Note: The patient’s consent must be obtained.

It also states that the drug should not be administered to pregnant women, and that careful consideration should be given to the administration of the drug to men and women who may have children.

The Ministry of Health, Labour and Welfare (MHLW) says that if the efficacy of the drug is confirmed by the results of such research and clinical trials conducted by pharmaceutical companies, it would like to proceed with the review for approval.