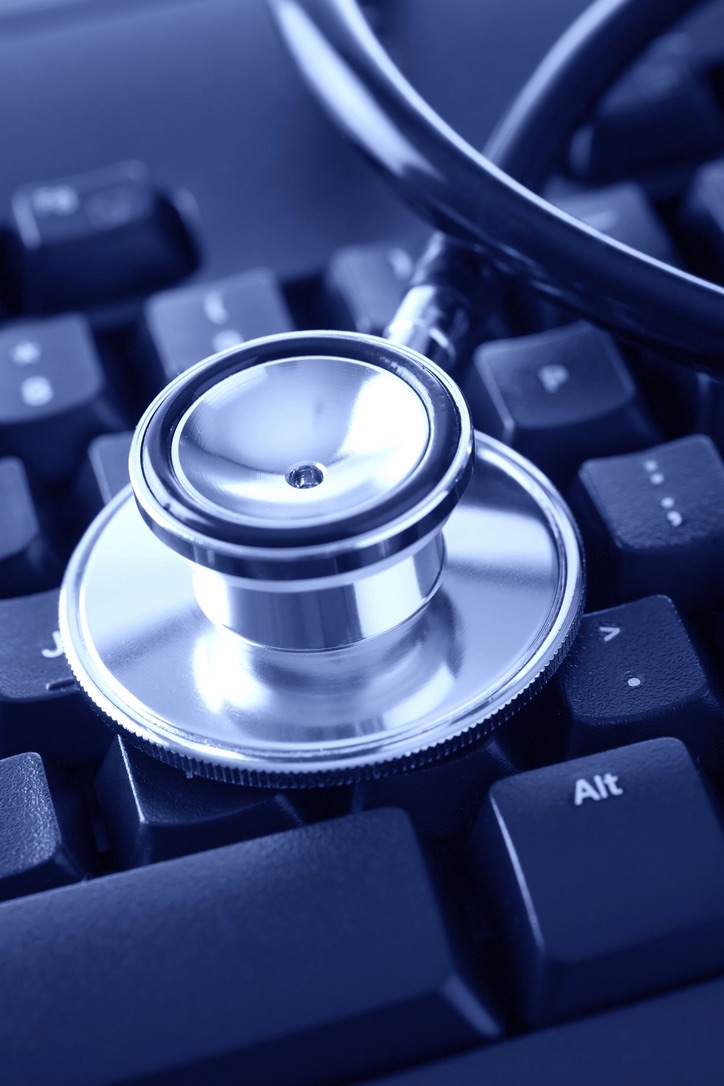 The difference between Japanese and Chinese made Abigan(Favipiravir).-English- 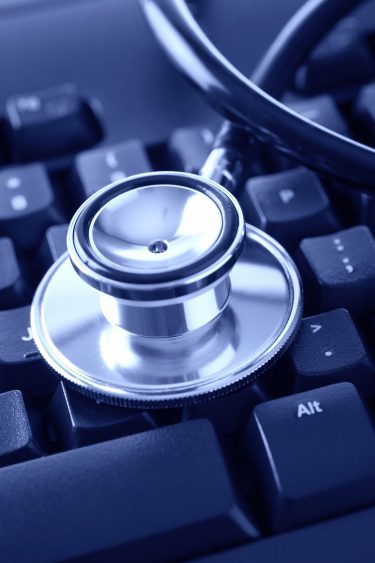 Pharmaceutical patents are complex.
Not only are the ingredients and contents of the product patented, but also the manufacturing method.
Therefore, it is possible that even if the ingredients are labeled as the same, they may not be exactly the same.

According to Nikkei Biotech on March 18, 2020, Fujifilm’s substance patent for favipiravir in China will expire in 2019.
However, the manufacturing patent has survived.
Material patents in Japan are valid until 2024, under Fujifilm’s five-year extension process.

Avigan (Favipiravir) is a drug that was never used in Japan.
This led to the rights being sold to China.

Zhejiang Hisun Pharmaceutica signed a patent license agreement with Fujifilm for favipiravir in June 2016 to license its manufacturing and marketing in China.

In Japan, Avigan (Favipiravir) is approved by the government, but it cannot be used in practice due to special conditions.
The effect has been acknowledged.

It was an agreement that Fujifilm would receive a lump sum or royalties.
With the expiration of Fujifilm’s substance patents in 2019, this license agreement will also expire, after which Zhejiang Hisun Pharmaceutica will manufacture favipiravir as a generic drug in a form that does not touch Fujifilm’s manufacturing patents, for which Fujifilm will not receive any royalties.
Favipiravir, manufactured by Zhejiang Hisun Pharmaceutica, which was provided in a state-led clinical trial of the 2019 new coronavirus in China, also falls under this generic category.

Its use has been reported in a number of coronavirus patients in China.
It was also approved as a drug in Japan in 2014.
In other words, side effects and other tests have already been conducted.
Currently, it is not approved for use against coronaviruses.

A Fujifilm spokesperson commented, “Although we still have a cooperative relationship with Zhejiang Hisun Pharmaceutical, we cannot deny the possibility that the composition of impurities and other aspects of favipiravir may be slightly different from those of Fujifilm’s favipiravir, as the company’s manufacturing patents remain in place.