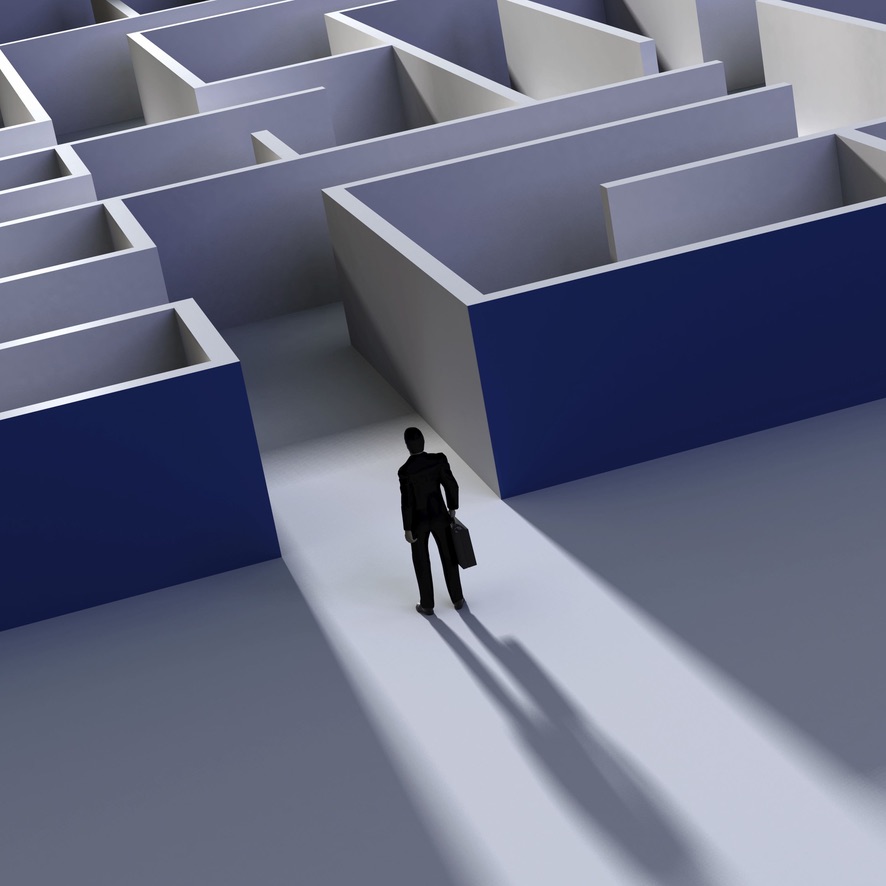 Testing for coronavirus is inaccurate. They just want to increase the number of infected people.-English- 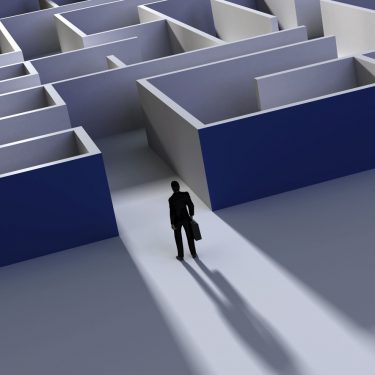 A PCR test was conducted and 38 cases were tested positive.
A private research institute denies that the city of Yokohama says the containers are contaminated.

The city of Yokohama, Japan, announced on January 1 that a PCR test for the new coronavirus conducted by a private testing agency had erroneously tested positive in 38 cases that were actually negative.

According to the city, the laboratory is the Health Science Research Institute, which conducts tests at the request of medical institutions in the city and Kanagawa Prefecture and beyond. The false judgments were part of the inspections on April 28, with five cases requested by the city, 15 cases in the prefecture, 14 cases in Tokyo, and four cases in Shizuoka Prefecture that were requested by medical institutions.

The city of Yokohama conducted an on-site inspection based on a report from the laboratory, and it is believed that the cause of the mistake was the fact that one person in charge of the process from the adjustment of reagents to the mixing of specimens did not change his gloves, which may have resulted in the contamination of substances that should not have been mixed in.

On the other hand, the laboratory commented that there is a high possibility that the specimen collection containers and packaging equipment were contaminated and denied the city’s opinion on the cause.

Large discrepancies are expected between the tests and the actual number of infected people.