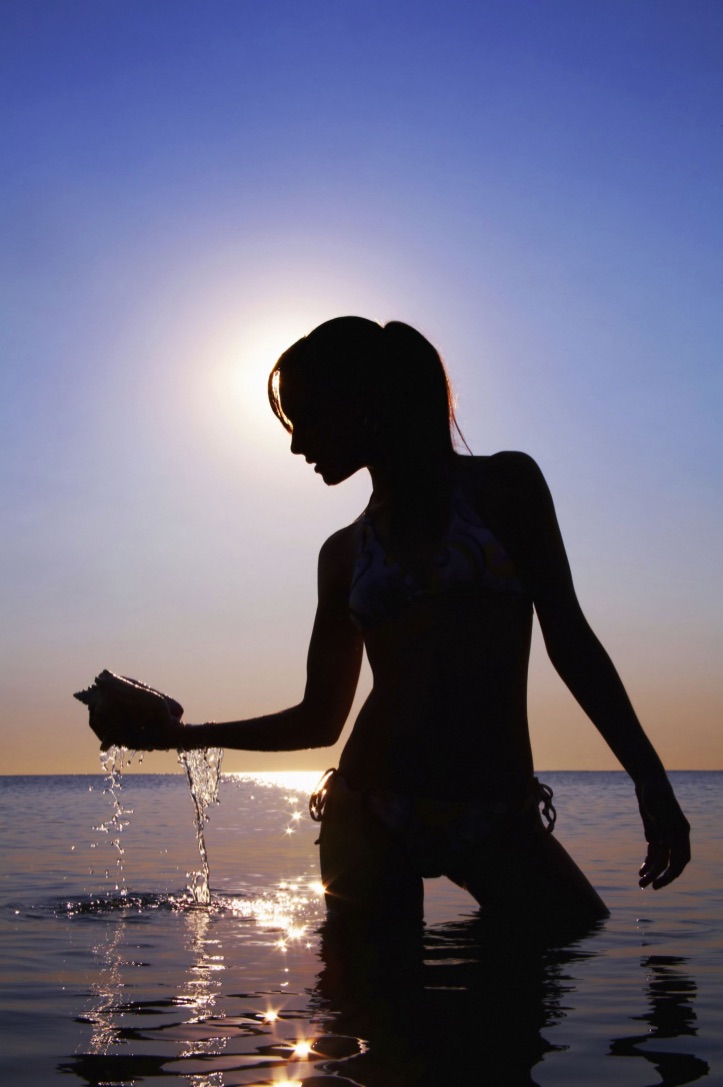 Seven is a female number(English) 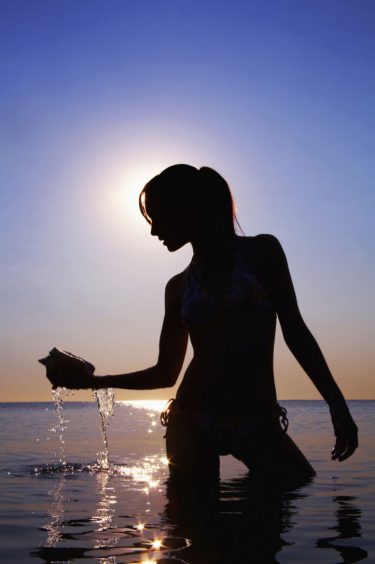 A woman’s body changes every “7” years.

In Chinese medicine, the multiple of seven is considered a milestone in a woman’s body.
7 x 2 = menses by age 14.
7 x 7 = menopause at age 49.
The rhythms of women who say, “I’m going to do this,” have not changed.
For adult women, what they need to know to prevent aging is the period before menopause, the preparation period.
It’s a way of thinking about health and Chinese medicine before there is any change in menstruation or sexual function.

A woman’s body is a multiple of seven.

I think it’s easy to understand if you think of a woman’s age as a unit of 7.

It’s twice the size of a seven, with a first tide around 14.
Maturity as a woman starts at age 21.
Peaked at 28.
Gradually, after age 35, the aging process begins.
Aging accelerates at age 42.
Around age 49, menopause.

In other words, health cannot be considered in isolation from a period of a woman’s life.
Menstruation and hormone secretion are linked from the time of menarche until menopause.
Your life and health when you were young will always be reflected in the menopause.

The amount of blood and cycles of menstruation gradually change after the age of 35, and it changes rapidly after the age of 42.
In addition, sexual function begins to decline after the age of 42, as does libido and fertility.
This “change in menstruation and sexual function” is closely related to our daily lives.
If you live an energy-draining life, such as a life where binge eating, chronic sleep deprivation, and inactivity are common, it will only hasten your aging process.
It’s easy to live a Chinese herbal lifestyle for anti-aging.

Preparing in pre-menopause from your 30s can make a difference in the symptoms of menopause.
The menopause begins about five to seven years before the menopause.
If you’re approaching your mid-40s and your menstrual rhythm is getting out of whack, it’s time to start fighting the menopause.

Menopause, as well as other chronic illnesses, are mostly caused by a past unhealthy life.
The symptoms of menopause can be severe, especially if you go through the menopause with a strain on your body.
In order to ease the menopause, you can have a great time as a woman by reviewing your lifestyle habits from your 30s onwards and keeping your body and condition in good shape.

Anti-aging to improve your mind and body

Aging, which is a natural phenomenon, and life expectancy, which is programmed into our genes, cannot be changed by human power, right?
Nevertheless, it is possible to prevent lifestyle diseases and slow down the waves of aging by using the wisdom of Chinese medicine.
History is proof of that.
Let’s check for distortions of the body and mind from the perspective of Chinese medicine, as well as “decline in menstruation and sexual function” earlier than our actual age.
In addition to the symptoms of menopause, it can also help prevent all kinds of diseases and aging that increase with age.