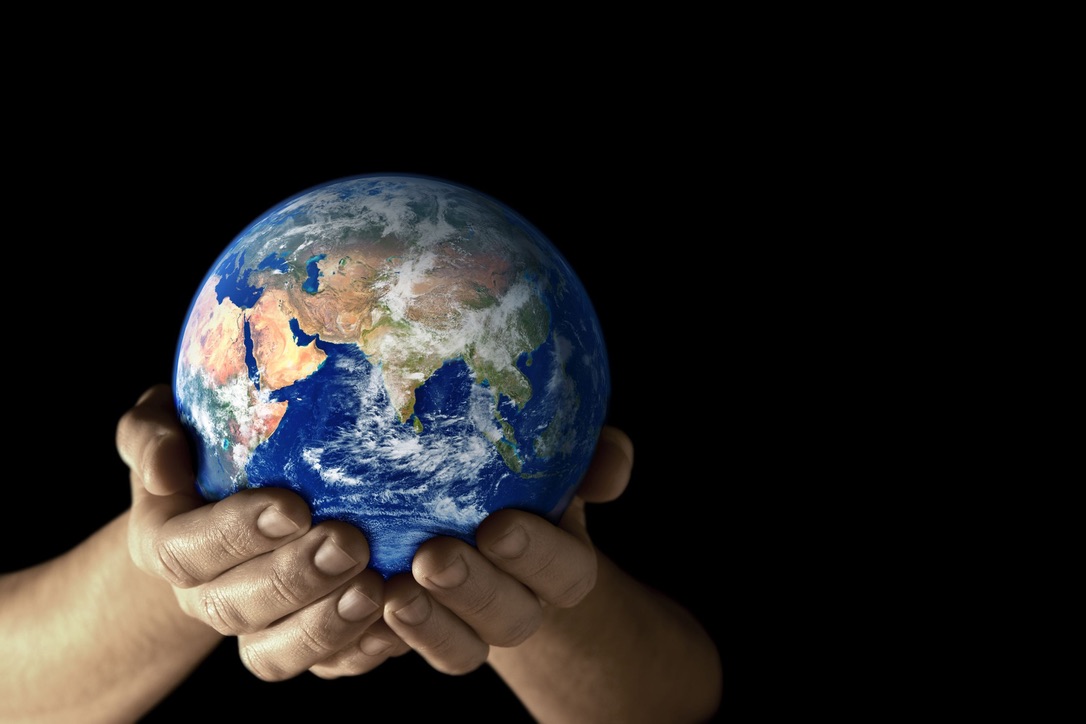 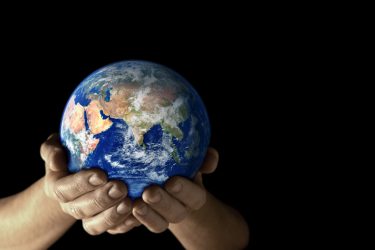 Japan’s Minister of Foreign Affairs revealed at a meeting of the House of Councillors budget committee on March 30 that he has received requests from nearly 80 countries to provide Avigan, a domestically produced influenza drug that is expected to be effective as a treatment for a new type of coronavirus infection. The government is providing free aid to countries that wish to do so, and as of Jan. 30, it said it had coordinated the provision to 39 countries.

Japan’s foreign minister said, “I have been holding telephone and television talks with the foreign ministers of each country, and frankly, the interest in Abigan is very high. With regard to the development of therapeutic drugs, he stressed, “We are strengthening public and private sector initiatives and promoting international cooperation, and we want to communicate our country’s stance and achievements to the rest of the world.