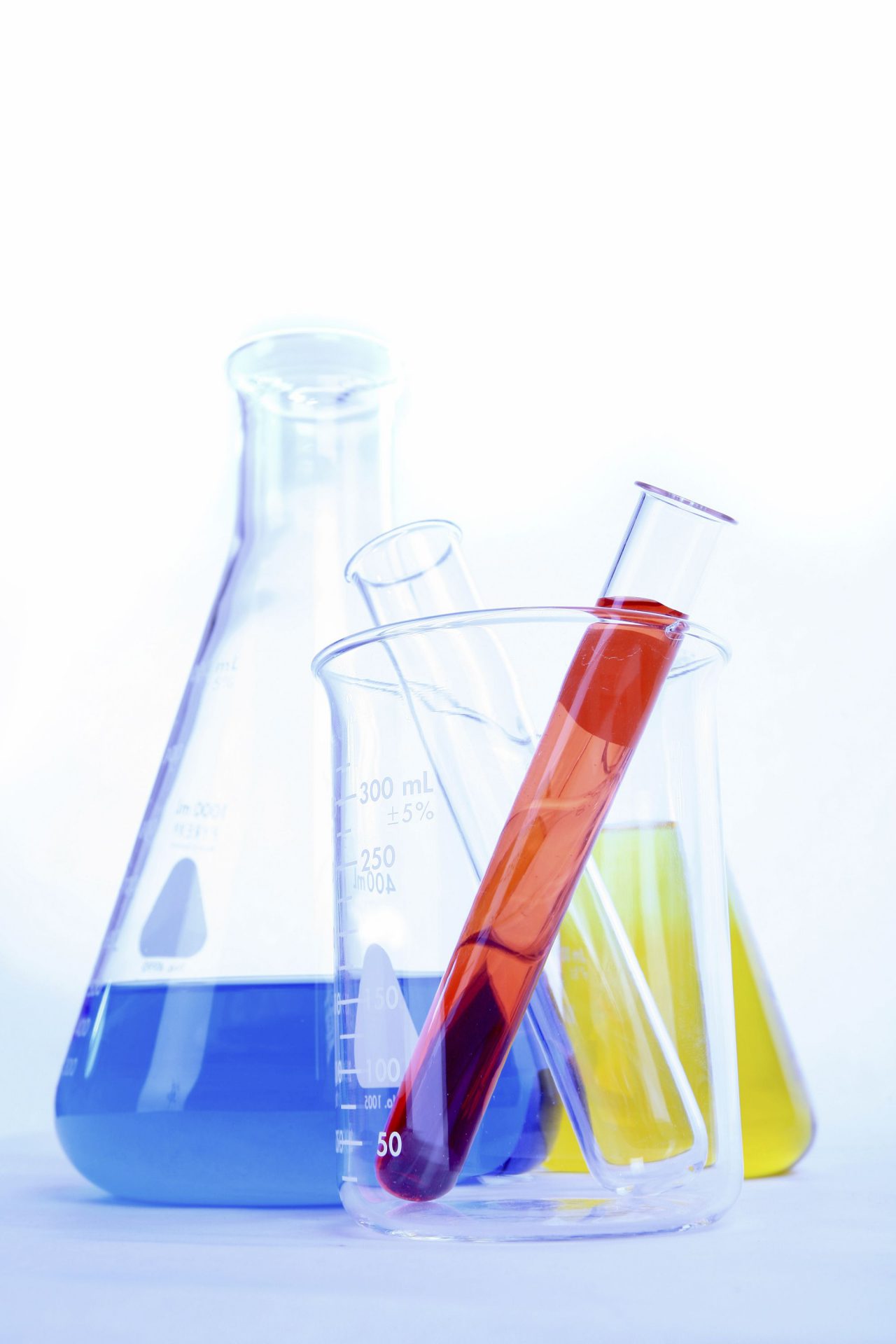 Report on the status of therapeutic drugs at conferences. Examples of improvement with “Avigan” and others.-English- 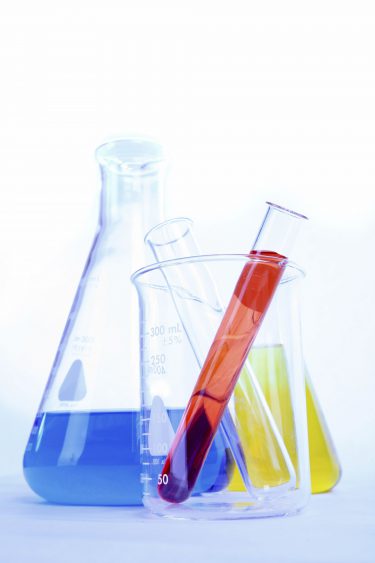 With the spread of the new coronavirus infection, an emergency symposium of the Japanese Society of Infectious Diseases was held and it was reported that in some cases, the treatment of patients improved with the administration of influenza and asthma drugs. It is necessary to further assess the effects in the future, he said.

On the 18th, the Japan Society of Infectious Diseases held a symposium in the Tokyo metropolitan area in which lectures were distributed over the Internet without the attendance of the audience for the purpose of infection control, and members of the government’s Council of Experts on Countermeasures against the new coronavirus and doctors engaged in treatment reported on the situation.

There is no special drug for the new coronavirus, but a drug used to treat another disease is being administered, and Professor Yohei Doi of Fujita Medical University reported on a situation in which he administered the flu drug Avigan to a patient.

According to the report, out of the 300 people who received Avigan, about 90% of patients with mild and moderate illnesses and 60% of patients with severe illnesses who needed a ventilator showed improvement in symptoms after two weeks, and Dr. Doi believes that the effectiveness of the drug should be further confirmed in ongoing trials.

Also reported was Olvesco, an inhaled type of asthma medication, which may lower the rate of worsening compared to not using this medication, as of the 75 people who were given it after they had pneumonia, at least three patients whose symptoms worsened and required a ventilator, and two patients who died.

Professor Doi says, “There have been some cases of improvement with existing drugs, but we need to compare them with patients who do not receive the drugs and verify the timing of administration in order to confirm their efficacy.