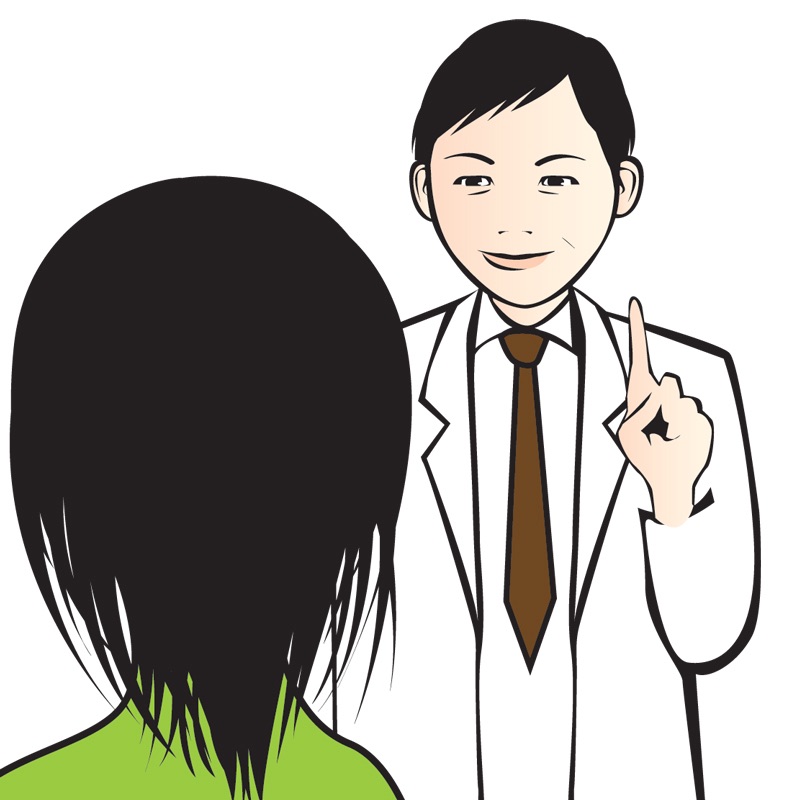 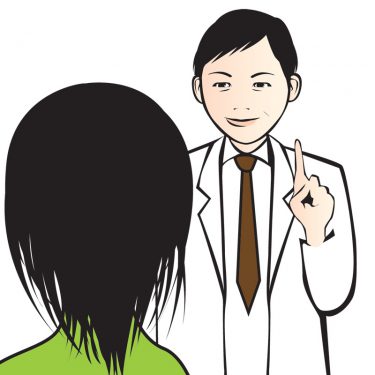 A native of Gifu City, Mr. Shiraki became a professor at the University of Toyama’s virology laboratory in 1991. Initially, the researchers studied treatments for herpes viruses that cause shingles and other forms of herpes, but were unable to produce anything more effective than existing drugs.

In 1996, when Toyama Chemical was aiming to make a fresh start on a different theme, a researcher at Toyama Chemical brought in Avigan, a substance that the company had tested in vitro and found to be effective against influenza, from among the 30,000 compounds it possessed.

Mr. Shiraki recalls, “The moment I saw the chemical formula for the structure, I thought it would be effective against RNA viruses such as the flu. Influenza and new coronaviruses have RNA, not DNA, as a gene. Abigan had a structure similar to the parts of the virus that are necessary for it to copy RNA and multiply when it invades a cell. Mr. Shiraki said that if the virus mistook Avigan for a component, it would not be able to copy the RNA and the growth would stop.

In the case of herpes, which has been studied for many years, a drug that works in the same way with DNA has become a special drug. I saw that Avigan had something in common with this drug. The experience of failure came alive.