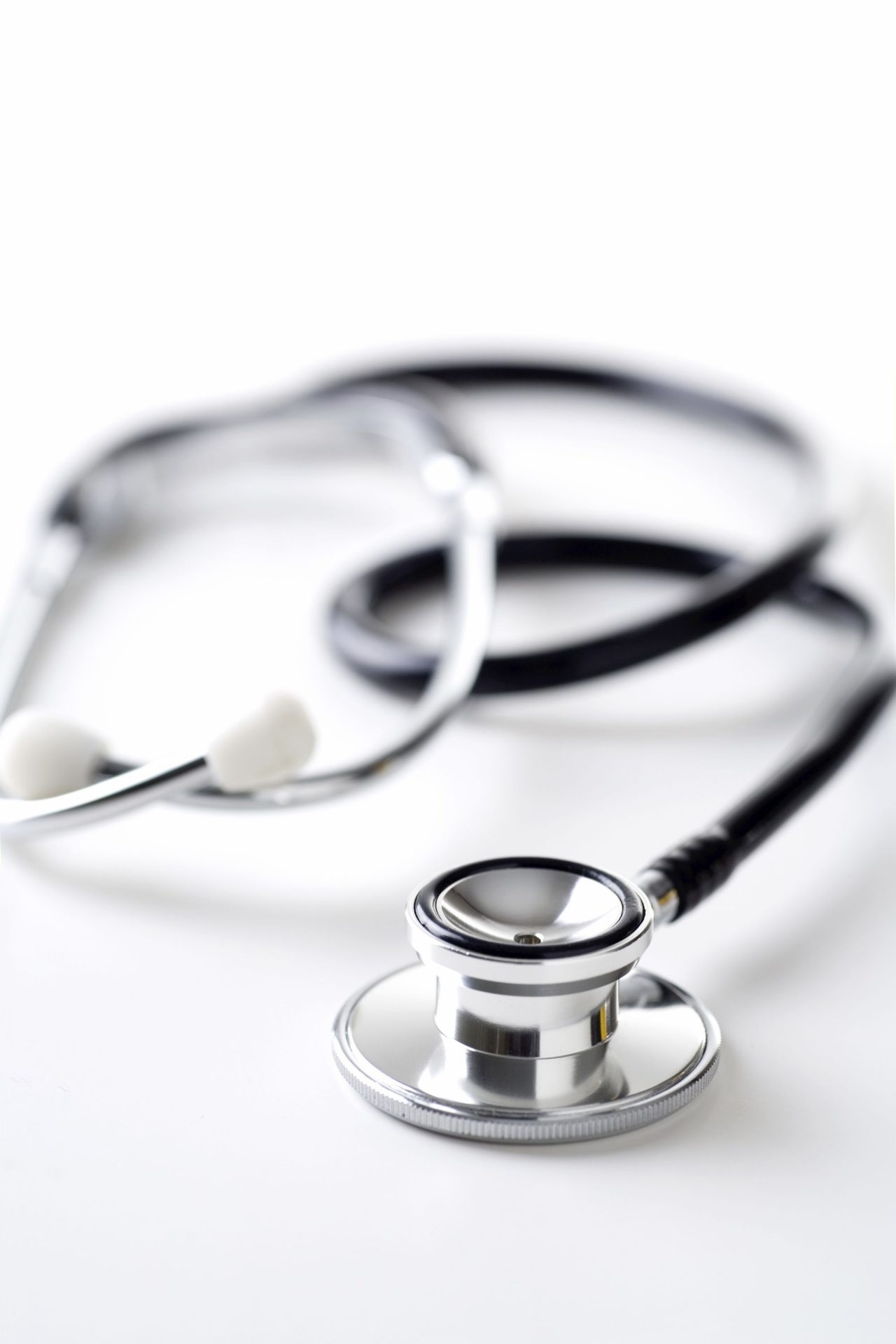 Production of raw materials for Abigan to resume at the Itoigawa plant after three years…at the request of the government.-English- 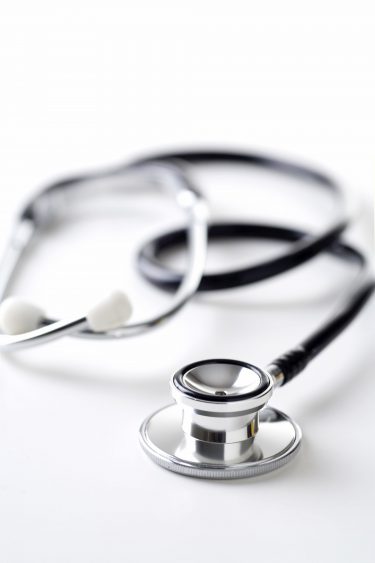 DENKA, a chemical manufacturer headquartered in Chuo-ku, Tokyo, will produce diethyl malonate, an organic compound that is used as a raw material for Avigan, which is expected to be effective in treating a new type of coronavirus, from May at its Aomi Plant in Itoigawa City, Niigata Prefecture. In response to the government’s request to ramp up production at Abigan, the company says it wants to quickly establish a production system as part of its social responsibility.

According to the company, it is the only domestic manufacturer of diethyl malonate, which was produced at its Qinghai plant from 1983 until April 2017, but had been discontinued due to intensifying price competition with overseas products.

The Qinghai Plant currently employs about 1,300 people and produces cement using limestone collected from Mt. Kurohime in the local area, carbide, which is used as a raw material for nitrogen fertilizer, synthetic rubber, and other products.

Due to the spread of the new coronavirus, the government asked Fujifilm Toyama Chemical (Chuo-ku, Tokyo), which produces Avigan, to increase production, and also lobbied DENKA to resume production of diethyl malonate with the aim of establishing an integrated production system in Japan, including procurement of raw materials. The continued production of monochloroacetic acid, the raw material for diethyl malonate, at a Denka affiliate was also a major factor.

Avigan was developed by FUJIFILM Toyama Chemical and approved for manufacturing and marketing in Japan in March 2014. The effectiveness of the treatment against a new type of coronavirus has not been proven in Japan, but China announced that it has been confirmed in clinical trials. However, some side effects have been found in animal studies to cause deformities in the fetus. The government aims to secure 2 million Abigan’s worth of people.