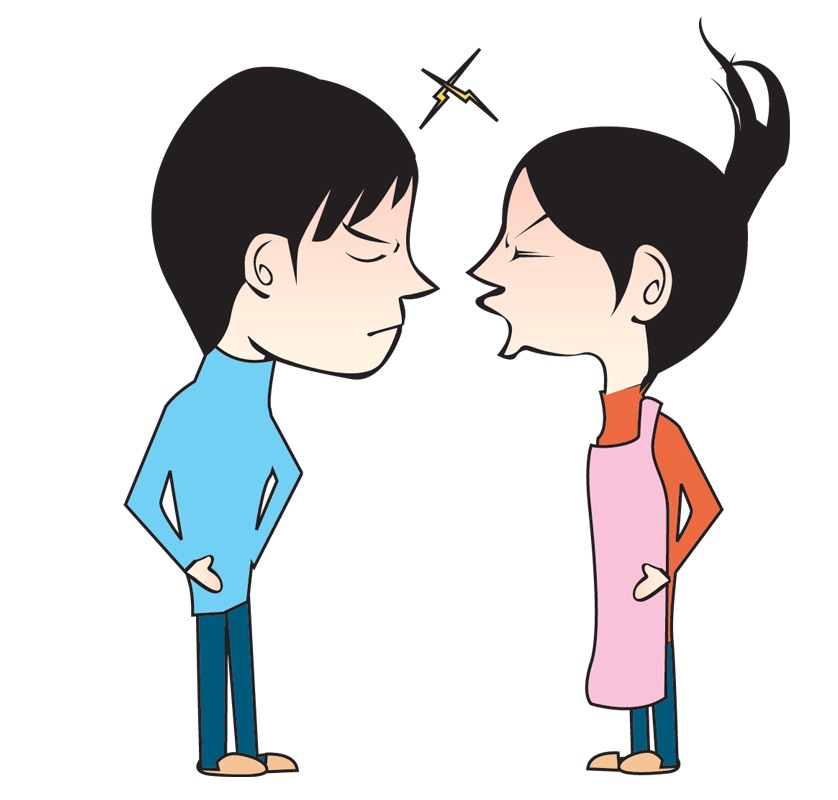 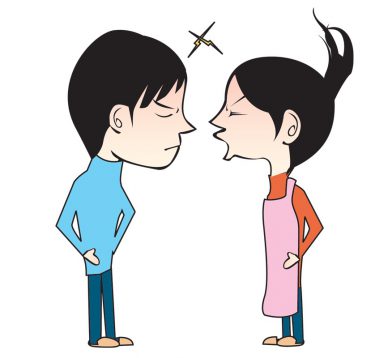 Lack of sleep is a source of strife.

It is said that the cause of marital quarrels is a trivial matter.
But the parties are genuinely angry.
According to one study, many of the causes are lack of sleep.
In fact, lack of sleep is said to make you more irritable, anxious, and aggressive.
And of course, to a lowered immune system.

Insomniacs have a lack of blood, yin, and qi (insomnia of the false testament type).

Insomnia consultations in Chinese medicine are more common than other symptoms.
In Chinese herbal medicine, insomnia is considered to be one of the symptoms that manifests itself in diseases of various causes.
In Chinese medicine, the mind not only serves as a blood pump, as in Western medicine, but also as the center of thought and mental action.

The heart is the place where God (the spirit) resides.

It’s easy to image.
In order to stabilize mental activity (called Anjin), sufficient amounts of mind nourishing nutrients such as blood, yin (body fluids) and qi (yang) are needed.
It is believed in Chinese herbal medicine that a lack of this leads to insomnia.

When the blood in your heart is drained for some reason.

unkempt
I have a palpitation.
have trouble falling asleep
I wake up in the middle of the night and can’t sleep.

and so on.
This type of insomnia is treated with Chinese herbal medicine that nourishes the yin of the mind and has an ancestral effect.

Insomnia due to lack of qi (qi void, yang void).

When there is a lack of qi (qi void, yang void), the workings of the mind are weakened.

I have trouble falling asleep because of anxiety and worrying about details
I often have scary dreams.
I get heart palpitations as soon as I work a little.
weary

and so on.
For this type, we take Chinese medicine to calm mental anxiety.

Both of the above are distinguished from the hypocrisy type insomnia due to a lack of blood, yin, and qi in the body.