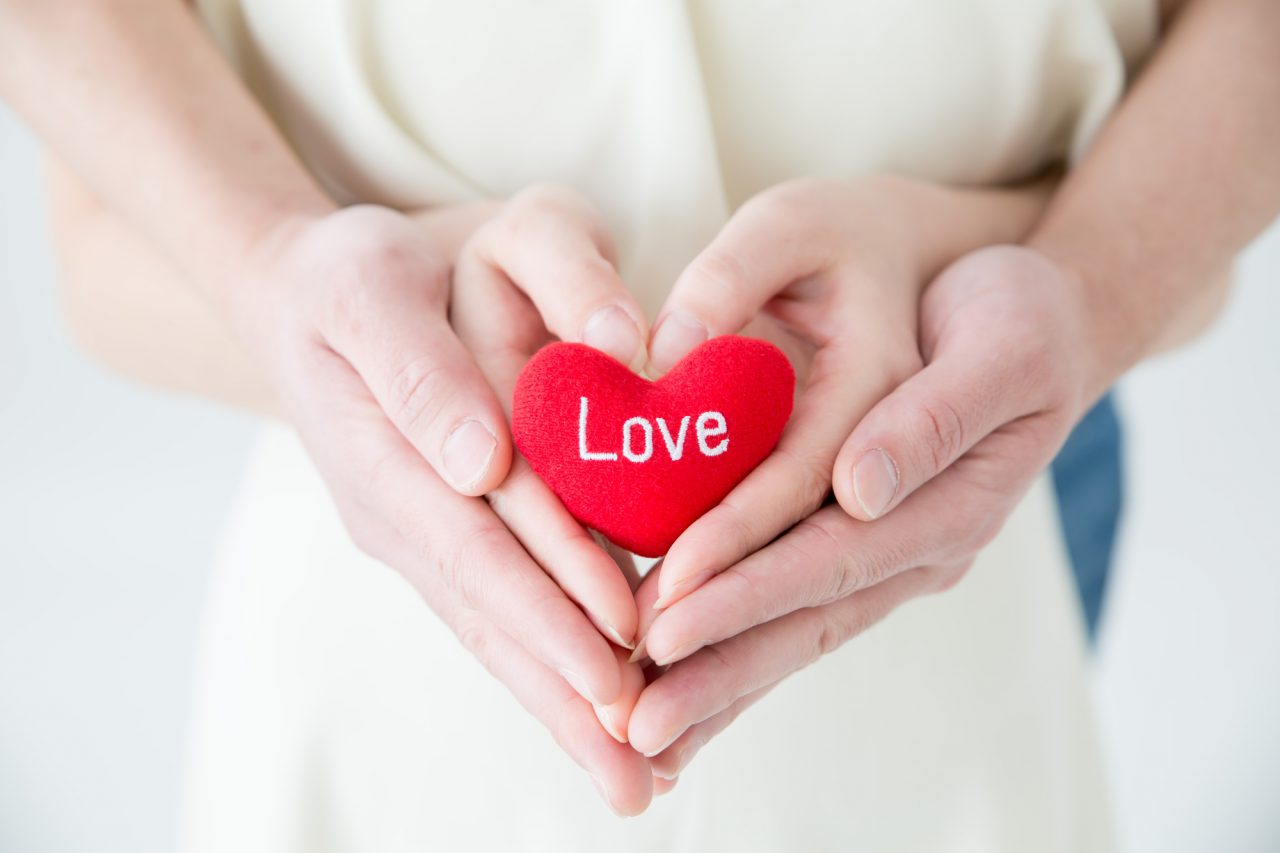 Actor Junichi Ishida, 66, who has been hospitalized for a new type of coronavirus infection, gave an independent interview to this newspaper on March 21, in which he reflected on his current situation. He responded by phone from his hospital bed, saying, “Even though I was not aware of the onset of the disease, I went to Okinawa for work, and I apologize for the trouble and concern I caused to many people. He also confessed for the first time that his symptoms, which had temporarily worsened, had turned around when he took the flu medication Avigan.

April 14.
Ishida was hospitalized with pneumonia as a result of an emergency.
15th.
Tested positive for corona.

April 22.
Now that she is slowly recovering and has caused a stir, she is determined to share her story to inform the public about her struggle with an unknown disease.
He said he had a fever of 38.8 degrees Celsius, but after that his headache became severe and he couldn’t breathe, and his symptoms worsened.

She confessed for the first time that she had taken Avigan, which is also a potential treatment for the coronavirus. After three days, his fever started to return to normal, and his symptoms began to subside and his numbers were getting closer to normal. I am grateful to the doctors.

Abigan, which has begun clinical trials, is said to prevent the spread of the virus and reduce fever if taken before the disease becomes severe.