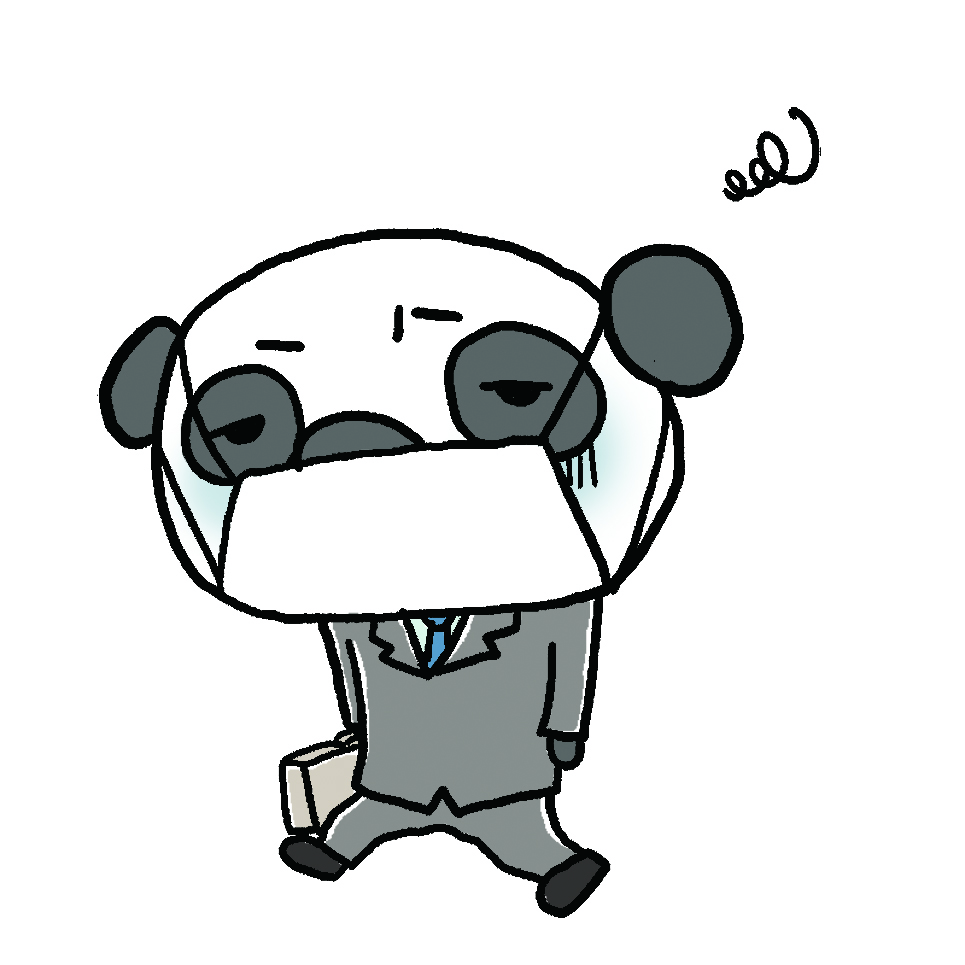 In Japan, there are more deaths from tuberculosis than from coronavirus.-English- 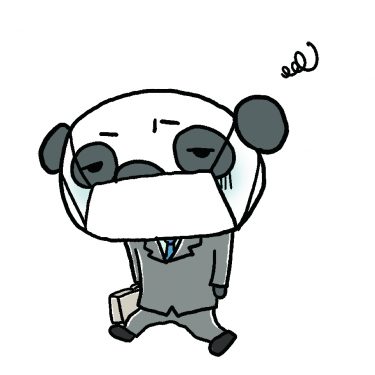 From the Meiji era to the 20th year of the 20th century, tuberculosis (TB) was feared as a “national disease” or “national exile disease” for a long time, but national efforts to prevent and treat it have dramatically reduced the mortality rate to less than one-hundredth of what it was in the past.

In the 1980s, the decline in TB incidence slowed down due to urbanization and the aging of the population infected during the high prevalence period.

While developed countries in Europe and the United States have low TB incidence rates of less than 100,000 to 10 per 100,000 population, Japan is a “medium-spread country” with 13.3 per 100,000 population in 2017, with 16,789 cases reported. Declining interest in TB among the general public as well as health care workers can delay its detection and contribute to outbreaks of the disease. Elderly patients, who make up the majority, may be diagnosed late due to the lack of typical symptoms and often have a poor prognosis due to serious complications. In recent years, the number of foreign-born cases has been increasing, especially among younger people. Tuberculosis remains one of the largest infectious diseases in Japan.