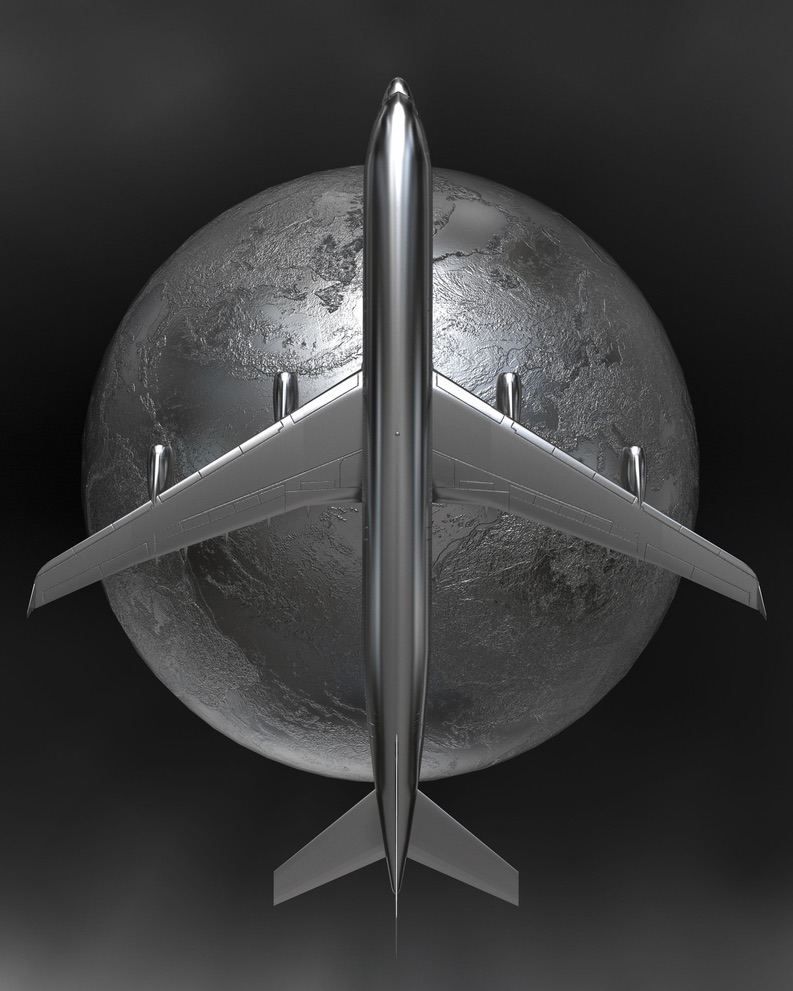 German government decides to purchase “Avigan”, millions of tablets to be administered to critically ill patients.-English- 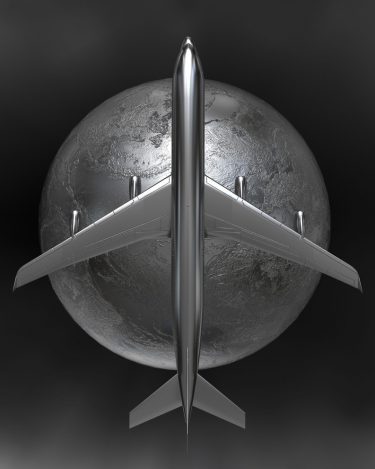 The German health ministry said on April 2 that the country’s government will begin the process of purchasing the influenza drug Avigan, which was developed in Japan, as a treatment for a new type of coronavirus infection. According to German media, it is expected to be administered in units of several million tablets and is intended to be administered to critically ill patients. German experts said the treatment is expected to be effective.

According to reports, clinical trials have also been conducted in the northern Italian province of Lombardy, where the death toll has risen sharply, and the Indonesian government has ordered a number of them.