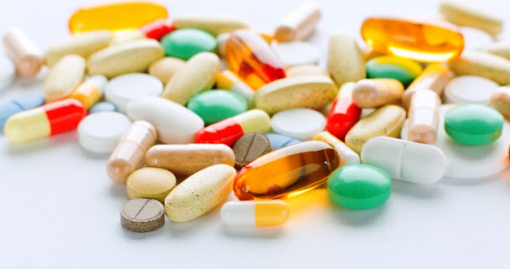 Fujifilm increased production of the Avigan in response to the government’s request for a stockpile for two million people in response to new corona measures. 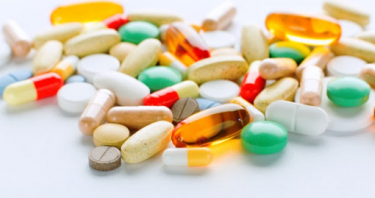 On April 15, 2020, Fujifilm announced that its subsidiary Fujifilm Toyama Chemical would increase production of Avigan (generic name: favipiravir), an anti-influenza drug that is expected to be effective against new coronavirus infection (COVID-19).

Avigan is a drug that has been approved for manufacturing and marketing as an anti-influenza drug in Japan. It has a mechanism that prevents viral replication by selectively inhibiting viral RNA polymerase, and is expected to be effective against a new type of coronavirus, which is the same type of RNA as the influenza virus. The drug has already been administered to patients with new coronavirus infections in the framework of clinical and observational studies. In line with this, the Japanese government has decided to expand its stockpile of “Abigan” to two million people as one of its emergency economic measures.

The company will gradually increase its production capacity, and by July 2020, it will be ready to produce enough for about 100,000 people a month (about 2.5 times as much as in early March of the same year when production began). In September of the same year, the company plans to achieve monthly production for about 300,000 people (about seven times that amount). In addition, the company plans to expand its production capacity by increasing its facilities for manufacturing APIs for Avigan, in order to respond to the Japanese government’s increased stockpile and requests from overseas.

Favipiravir was synthesized by Hiroyuki Egawa et al. at Toyama Chemical and found anti-influenza activity by Yosuke Furuta et al. Kimiyasu Shiraki and colleagues at Toyama University School of Medicine confirmed the efficacy of Tamiflu in influenza-infected mice and found that it had a stronger therapeutic effect than Tamiflu and did not cause drug resistance.

Favipiravir is a prodrug that, after administration, acts as a chain terminator in the intracellular in vivo environment, inhibiting the elongation of RNA strands beyond the uptake site.