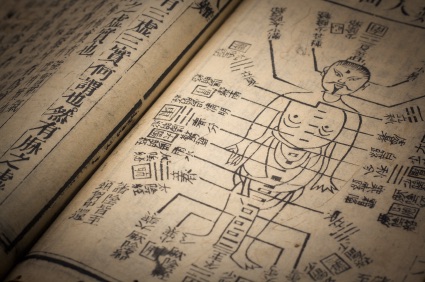 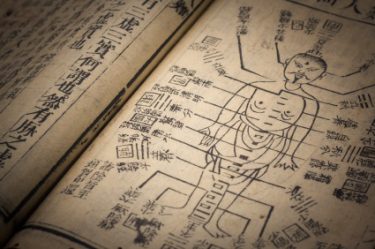 It can be used to treat flu and has few side effects.

This year’s winter is the season when the temperature difference between cold and warm is so great that it is easy to get sick and catch flu and other infections.
As of now, health centers and medical institutions are calling for strict vigilance.

There are herbal medicines that have both antipyretic and antibacterial effects and have similar effects to antibiotics.
It’s a little bit different from western medicine (a lot?) It’s not.

For example, italanine which played a big part in SARS.
Other herbal medicines, such as golden flowers and golden bells, which are known as antivenoms, have antibacterial and antiviral properties.

In addition, it is said to neutralize toxins released by bacteria and viruses and even boost immunity.
Since it is a herbal medicine, it even has the advantage of having few side effects like antibiotics.
In China, it is well known for its extracts of lavender root, which is widely used not only for flu, but also for tonsillitis, mumps, herpes zoster and viral hepatitis.
Even with all the commotion this time around, it’s still out of stock to begin with.

There are two types of Chinese herbal preparations that contain gold bulrushes and golden bells, which have similar effects to those of Banlan root.
This is a pharmaceutical product.