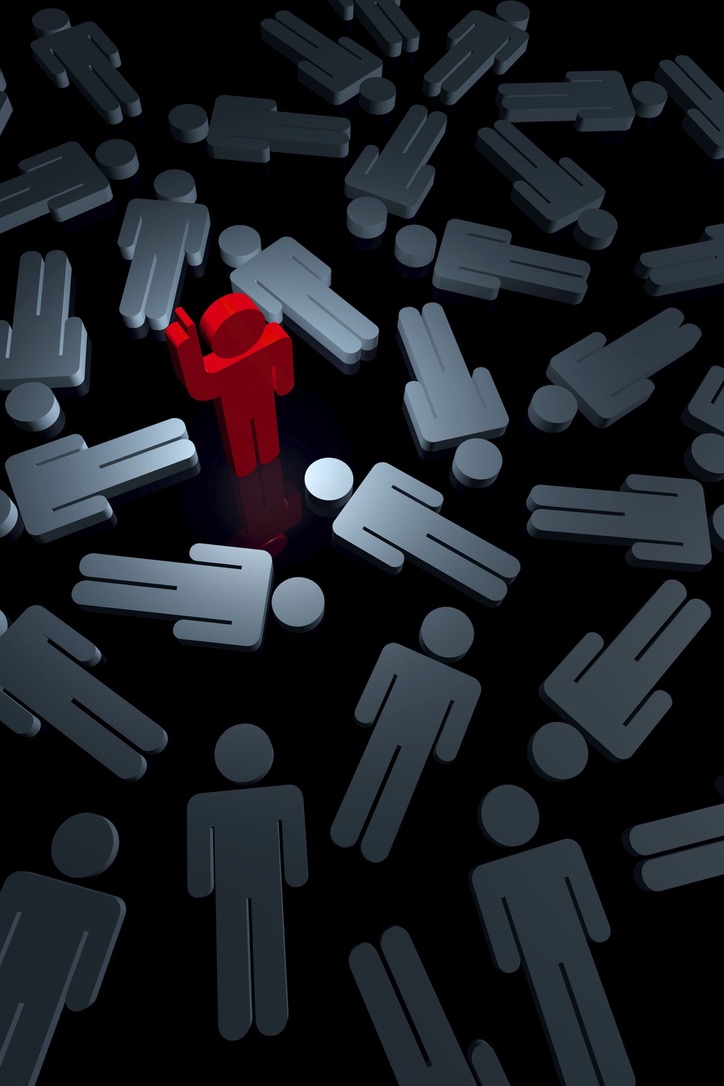 Differences from New York. No sharp increase in the number of deaths in Tokyo even during the expansion phase of the new corona infection. News from Japan.

Even with the spread of new coronavirus infections, the overall death toll in Tokyo has not spiked. The figures reinforce the government’s assertion that the spread of infectious diseases is largely under control amid criticism of the small number of tests to check for infection.

Data from the Tokyo metropolitan government have not yet confirmed figures for April, when the number of new corona infections in the city peaked, but the number of deaths in January-March was 33,106, 0.4 percent below the average for the same period in the past four years.

Although the data do not provide details of the cause of death, it clearly shows that the number of deaths did not increase sharply during the expansion phase of the infection, even though Japan was one of the countries where cases of infection were found early, except in China, which was the center of the new corona epidemic. There were 428 more deaths in March this year than in the same month last year, but 1,200 fewer in February.

An index of excess mortality has been widely proposed as a method for determining the true number of deaths due to new coronal outbreaks. This figure includes people who died without being tested for the virus and people who may have died from other causes but did not receive treatment because of the increased burden on the health care delivery system. One study found that the number of deaths in New York City, U.S.A., quadrupled as expected amid an epidemic of new coronal infections.

The number of deaths in the country caused by the new corona was 687 as of Jan. 13, far less than the roughly 80,000 in the U.S. and 32,000 in the U.K. Japan has the lowest number of infections and deaths of any of the seven G7 countries. Japan’s focus is on identifying clusters and preventing the spread of infection from them. The government admits that it does not know the actual size of the number of people infected in the country, but maintains that it has not failed to capture the infected.