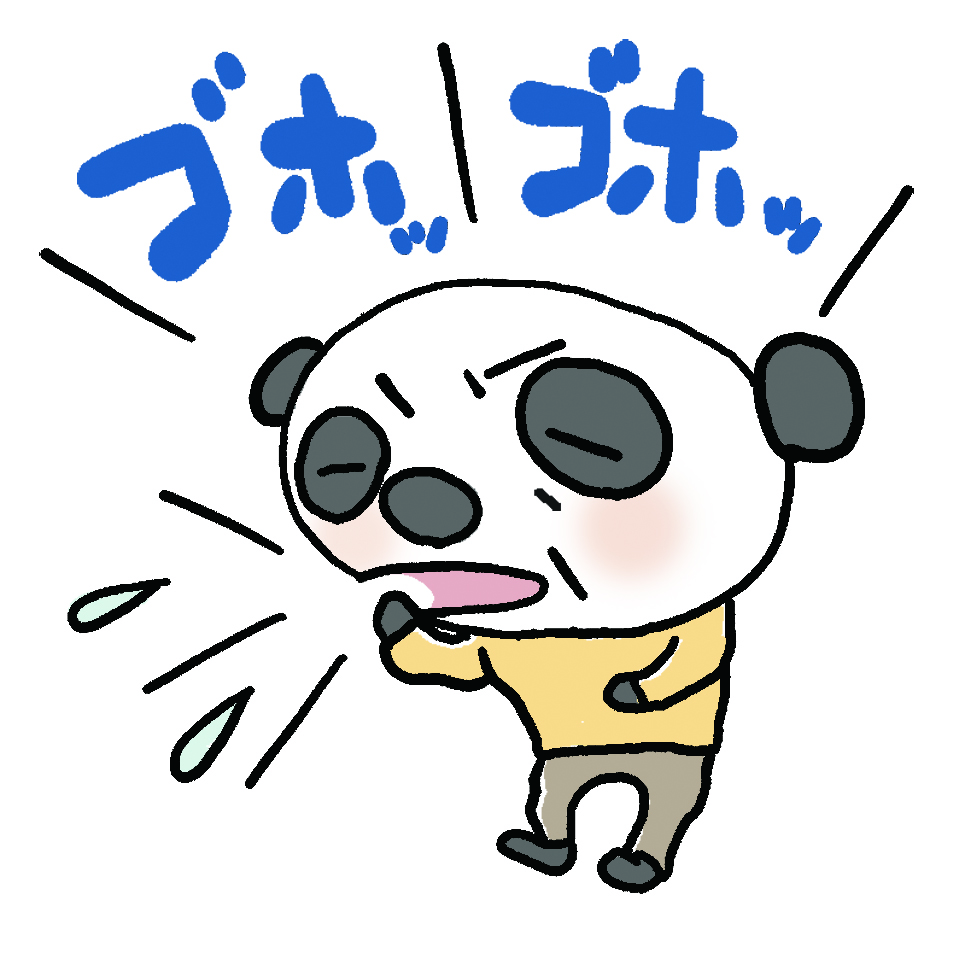 Cure allergies and asthma from the ground up.(English)

During the late fall and early spring seasons, we receive more Chinese herbal consultations for allergic Zenkok attacks.
It is often prescribed in Japan to treat symptoms.
I use it a lot.
However, when it comes to treatment, a person’s constitution is very important.
Especially if you are allergic to it, it will be repeated.

fire at the gate of life

In Chinese herbal medicine, one of the functions of the kidneys is considered to be the “fire of the life gate”, a boiler that warms the entire body.
When the kidneys work poorly, this fire also becomes weak, and the function of the whole body falls from the lack of yang.
Symptoms first appear in the constitutionally weak areas.
People with weak respiratory systems have weakened lung defenses against the cold, making them more prone to triggering respiratory illnesses such as zensok.

As a treatment method, it is important to warm the lungs and use medicine with bronchodilator effect to alleviate the symptoms, and to start at the same time to fundamentally improve the constitution of renal yang emptiness by supplementing the yang of the kidney.
As a root canal, there is a Chinese medicine prescription called Sopyo Ginseng, a tonic that warms the body.

In addition to the typical renal medicines such as “ginseng” and “deer mushroom”, “Cordyceps Sinensis” is also included in “Soprano Ginseng”.
Cordyceps Sinensis is a kind of mushroom and has been used in Chinese medicine for a long time as an herbal medicine to strengthen the lungs and kidneys.
In modern medical research, it has been confirmed that it has a wide range of effects such as infection prevention, bronchodilation, immunity enhancement, and adrenal cortical hormone-like effects.