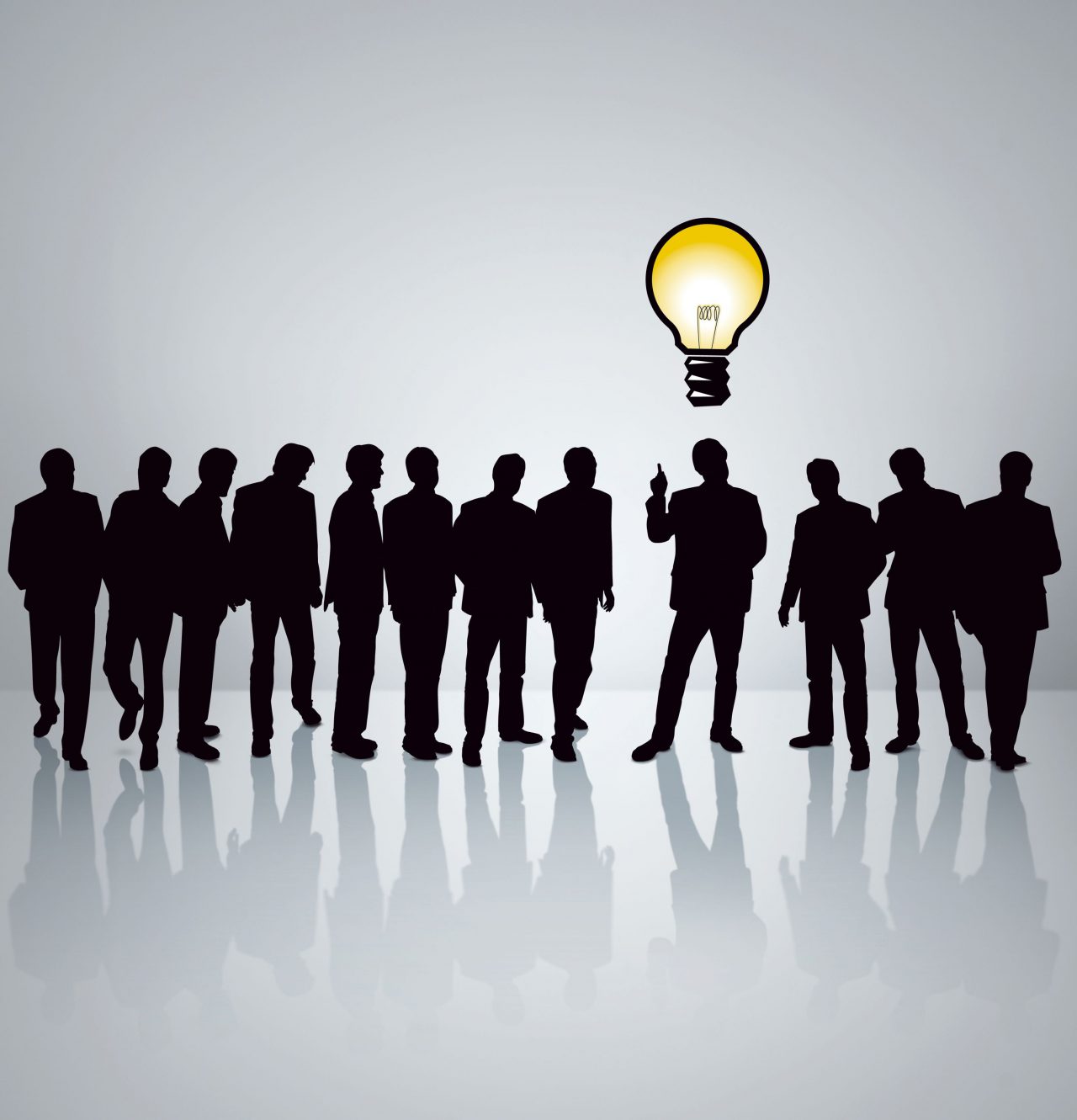 Coronavirus expert’s report is deleted at the request of the Japanese government.-English- 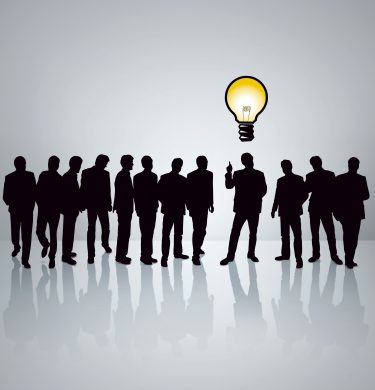 The Japanese government’s expert council to discuss measures against the new coronavirus has presented its views and recommendations as an expert, but in the process, the government requested that some wording be deleted from the report, according to interviews with those involved.

In some cases, phrases such as “even asymptomatic people have been infected” were removed because of the possibility of causing a panic, and the relationship between the experts and the government is likely to be questioned.

Members of the government’s expert panel have issued 10 statements and recommendations in response to the spread of the disease, but officials say they have amended or deleted some of the wording at the request of the government.

The members of the expert committee are expected to review the series of responses and present their thinking on preparedness for the second wave.