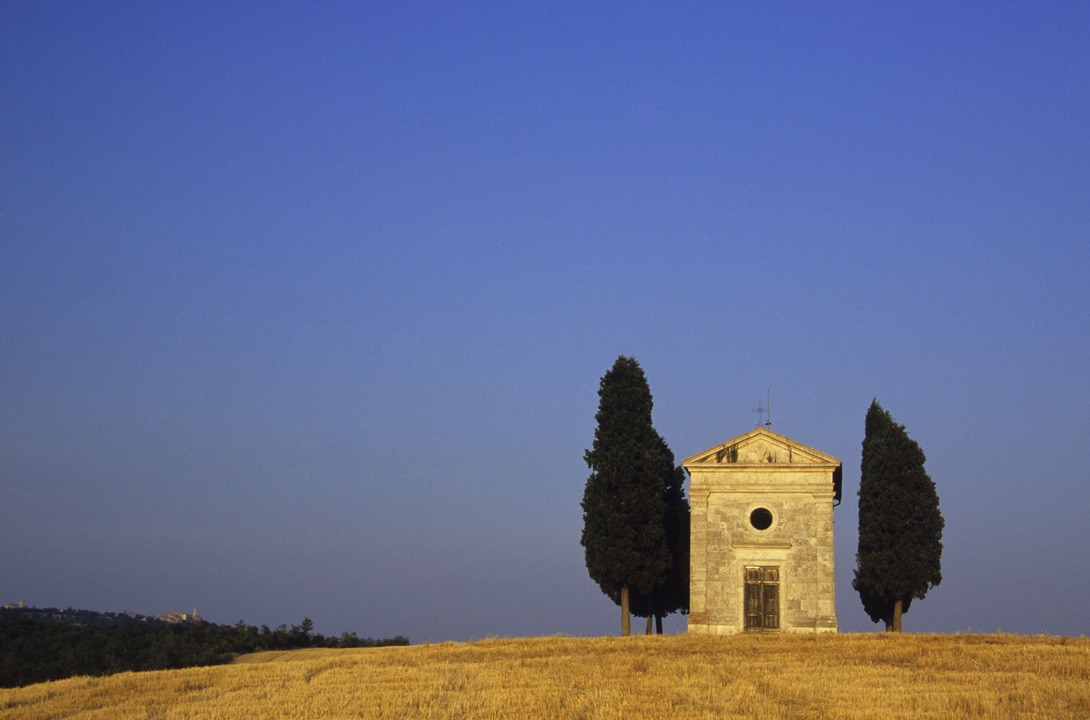 Clinical trials of Avigan have begun in Egypt.-English- 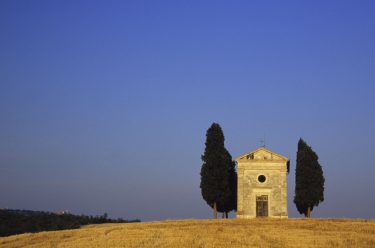 A clinical trial of “Abigan” for people infected with a new coronavirus has begun in Egypt.

According to a local Egyptian newspaper, the Egyptian government announced that clinical trials using Abigan, a drug developed by a Japanese pharmaceutical company to treat a new strain of influenza, had started on the 17th and that 50 people had already been administered the drug. Patients have been admitted to multiple facilities, and the government wants to determine whether “Avigan” is effective against the new coronavirus by looking at the future.

In Egypt, 2,844 infections and 205 deaths have been announced so far. However, a Canadian university announced last month that the number of infected people had risen to 19,000, and a reporter stationed in Cairo for the British Guardian newspaper quoted this information and published an article on it, but his permission to cover the story was withdrawn, causing confusion to spread.