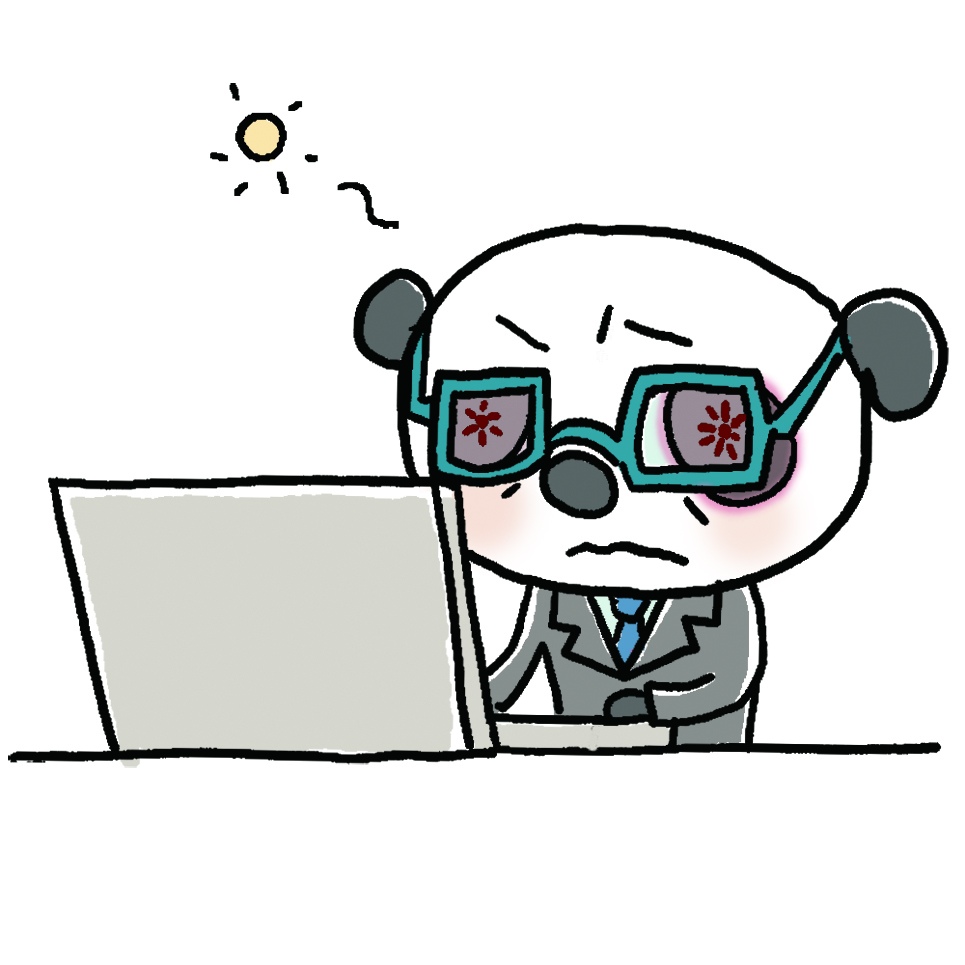 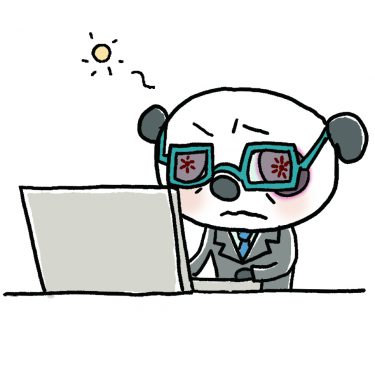 There is a difference between “yin vacuity” and “yang vacuity” cataracts

I was once told by a teacher who studied Chinese herbal medicine.

This doctor said that he had read an article about the goodness of “Yamiji Yellow Round” for cataracts and had taken it seriously for about a month.
However, the symptoms do not get better.
On the other hand, his thirst and high blood pressure gradually became worse, and finally his blood pressure rose to the point of bleeding at the fundus of his eye.

What’s important here is dialectic and judging your constitution.
This doctor’s constitution is of the yin shi (lack of body fluid) type, which tends to cause feverish symptoms such as hot flashes and burning of the hands and feet.
Yamiji Hwangal” contains zechi and guiji, which have a strong warming effect on the body, and if a person of yin-vein type takes it, the fever symptoms will be worse.

Choosing the right herbal medicine for your constitution