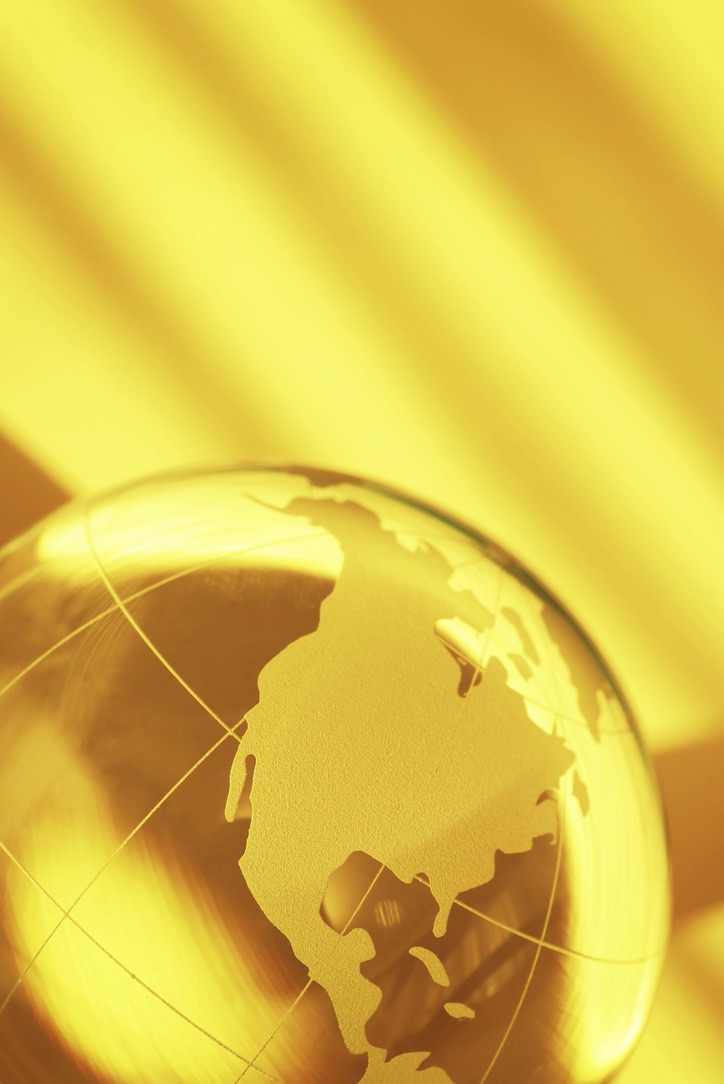 Avigan administration is a game of speed. Can it be used in “suspected infection” prior to PCR testing? -English- 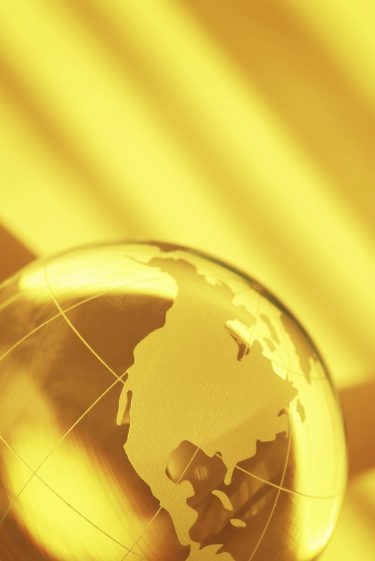 Avigan, developed as a treatment for the new flu, is a drug that prevents the growth of the virus in the body. It has been discussed whether it could be used in the “suspected infection” phase prior to PCR testing, which has also attracted attention as a treatment for a new type of corona. Because it’s important to administer it early to get the benefits.

Professor Emeritus Kimiyasu Shiraki of the University of Toyama, who co-developed Avigan with Fujifilm Toyama Chemical, reported in the March 28 (2020) issue of Nihon Medical Journal.

Starting Abigan treatment by the sixth day of onset would prevent the virus from disappearing quickly, coughing and pneumonia from progressing and becoming more severe, thereby drastically reducing the mortality rate.

A research team at Wuhan University in China announced that “116 patients under the age of 18 within 12 days of onset of the disease were treated with abigan, and 70% recovered within seven days (only those with mild disease).