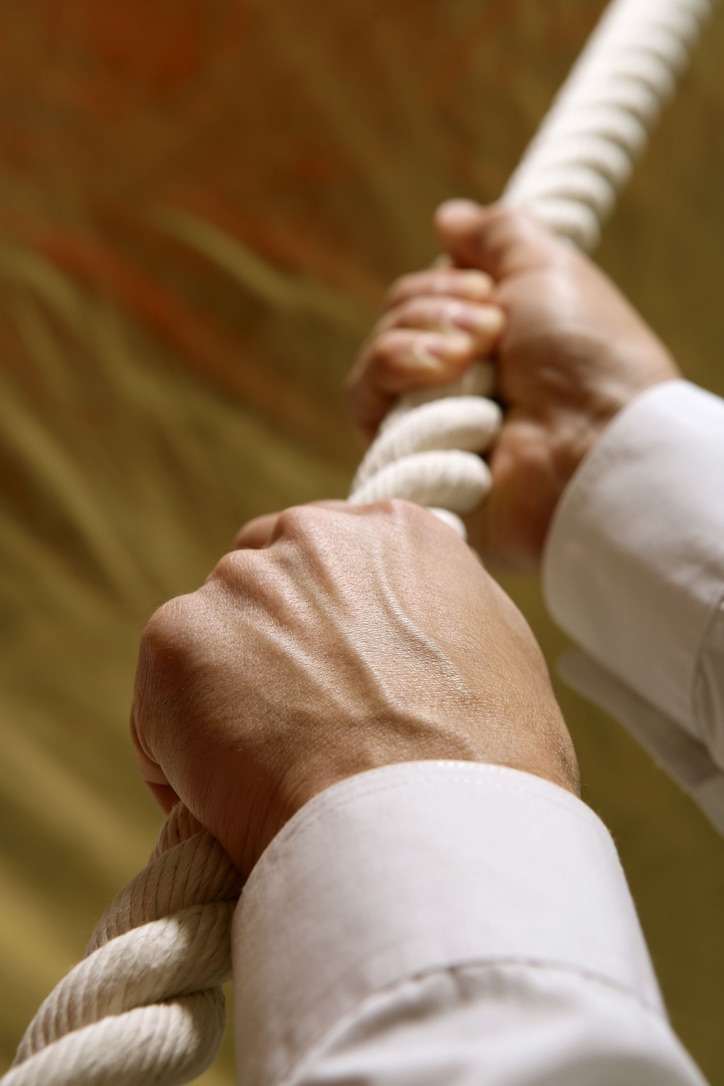 Abigan and others to block foreign takeovers. The government judged that it was “directly related to national security.-English- 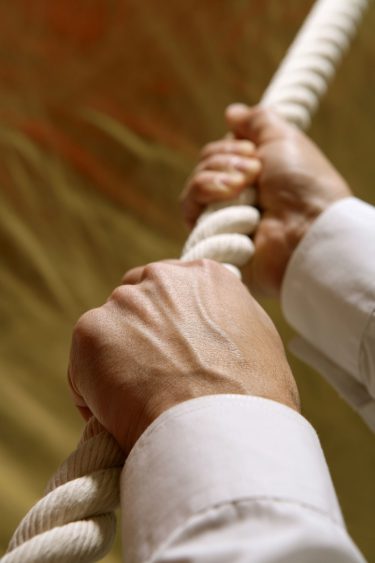 In the wake of the global outbreak of the new coronavirus, the government has decided that the protection of related companies is directly related to national security amidst a battle over vaccines, artificial heart and lung and respirators.

Government to expand regulations to prevent foreign takeover of pharmaceuticals and medical devices.

The government has decided to expand the scope of regulation under the Foreign Exchange and Foreign Trade Law in order to protect Japanese companies involved in pharmaceuticals and medical devices from foreign takeovers. The amendments to the notification will add pharmaceuticals and medical devices to the industries that are particularly important for security purposes, and will become operational in July. Several government officials revealed.

The Ministry of Finance, the Ministry of Economy, Trade and Industry, and the Ministry of Health, Labor and Welfare have been discussing the issue under the leadership of the National Security Service’s (NSS) Economic Team, which was established in April.

The Foreign Exchange and Foreign Trade Law has traditionally required foreign investors to notify the government in advance when they acquire more than a certain number of shares in domestic listed companies that are involved in businesses that are important to national security. The government amended the Foreign Exchange Law in November last year. It has tightened its criteria from “more than 10%” of outstanding shares or voting rights to “more than 1%”.

In March of this year, the government released a draft notification that defines 12 core industries, including weapons, space, cybersecurity, electricity, and railroads, that will be subject to the strictest regulations on advance notification. The public comment period (public comment period) ended on the 12th of this month, but it did not include drugs or medical devices.

The new regulations under the revised Foreign Exchange and Foreign Trade Law, which define 12 core industry sectors, will go into effect in June, following the promulgation of a public notice. In an effort to revise this, the government will soon present a draft amendment to the public notice that will add the two areas of pharmaceuticals and medical devices to the core industry. It will again take public comment and other procedures, and will begin to apply the law in July.

According to a government official, companies affiliated with Avigan, which is expected to be used as a treatment for a new coronavirus infection, are also expected to be included in the regulation.