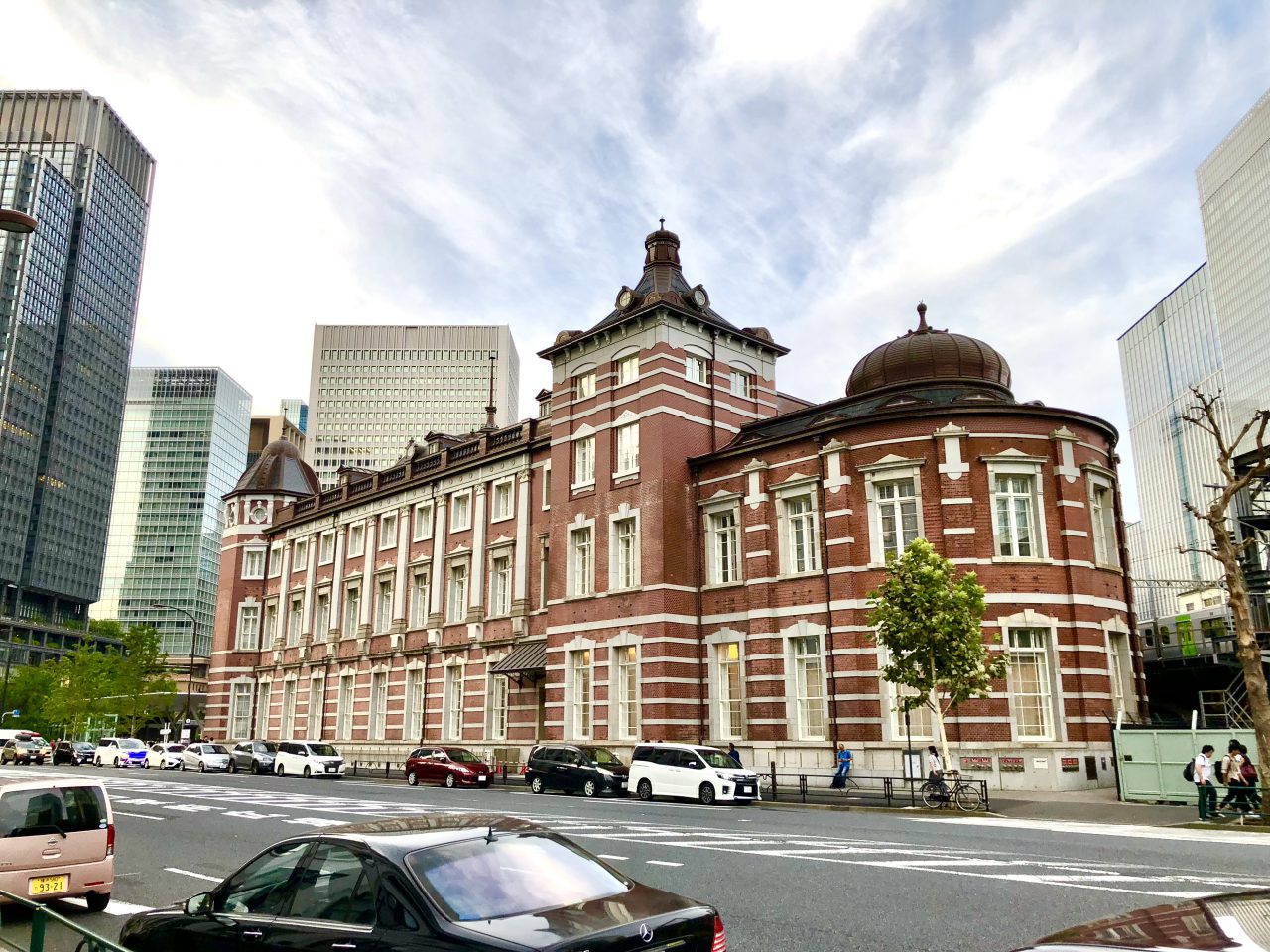 A coronavirus antibody test was 0.6% positive in Tokyo. Tokyo is the safest city in the world.-English- 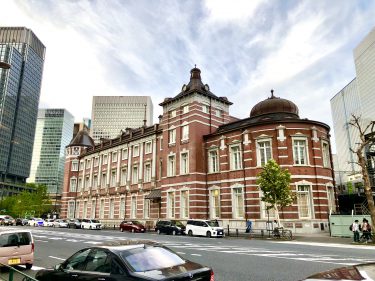 Last month, 500 people each who came to donate blood were tested for antibodies in Tokyo and six regional prefectures. An antibody test is a test for the presence or absence of a protein called “antibodies” that are produced in the body after an infection.
You can find out if you have been infected with a new coronavirus in the past, and you can find out how it is spread in your area.
As a result, three people tested positive in Tokyo, with a positive rate of 0.6%. In six prefectures in the Tohoku region, two people tested positive, resulting in a positive rate of 0.4 percent.

In this test, blood from January to March of last year, when the presence of the new coronavirus had not been confirmed, also tested positive, and the Ministry of Health, Labour and Welfare says there is a high probability that the false positives included a false positive.
Minister of Health, Labor and Welfare Kato said, “In order to grasp the status of antibody status more accurately, we believe it is necessary to conduct quantitative tests for antibodies on a larger number of subjects and tests that can measure the amount of antibodies,” and announced a plan to conduct antibody tests on a scale of 10,000 people from next month.

Professor Tetsuya Matsumoto of the International University of Health and Welfare, who specializes in infectious diseases, commented on the reliability of the test, saying, “There may be a problem with the accuracy of the test kit, including the fact that there are false positives.
As for the figure of 0.6%, that’s a small target audience of 500 people.
It may be difficult to apply this to the general public as it is to those who have conducted blood donations. But as an impression, it’s not an unlikely number,” he said.

One way to prevent the spread of infection is through “collective immunity,” in which many people are infected and have antibodies.
Typically, 60-70% of the population is required to have antibodies.
Dr. Matsumoto said, “If 0.6% is an accurate figure, then population immunity will not be established until 100 times as many people are infected as it is today, or more than 8 million people in Tokyo.
I think the key point for Japan in the future will be to control the number of infected people, buy some time, wait for the development of a vaccine, and when a vaccine is developed, actively vaccinate the population and acquire immunity as a group.